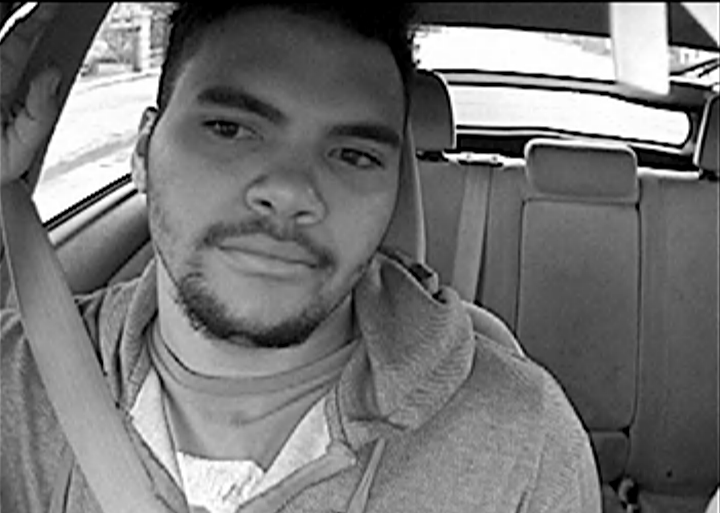 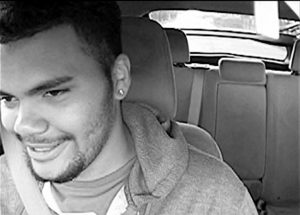 Surrey: RCMP’s Robbery Unit has obtained surveillance video stills from a violent assault and robbery of a taxi cab driver last month. Investigators are now appealing for the public’s assistance in identifying the male suspect.
On June 21st, 2015, Surrey RCMP was called by a taxi driver, who was in the 13300 Block of 105A Avenue. The Taxi driver told police that he had picked up a lone male fare in the area of 108th Avenue and 144th Street. They drove to the 13300 block of 105A Avenue where the driver was assaulted by the male passenger. During the assault the male passenger stabbed the taxi driver with a knife in the arm and hand. The male suspect had then taken the taxi driver’s wallet, cash and cell phone and then fled from the taxi. The taxi driver got out of his cab bleeding and was assisted by pedestrians that just happened to be in the immediate area.
The suspect male is described as a slender, dark complexioned male, wearing Black Pants and a black hoody, with the hood up.
The Surrey RCMP has worked closely with taxi companies and advised taxi drivers to be diligent regarding personal safety. Thankfully, in this instance the driver did not receive any life threatening injuries.
Anyone with information on the identity of the suspect is asked to contact the Surrey RCMP at 604-599-0502 or Crime Stoppers, if they wish to remain anonymous, at 1-800-222-TIPS or www.solvecrime.ca.