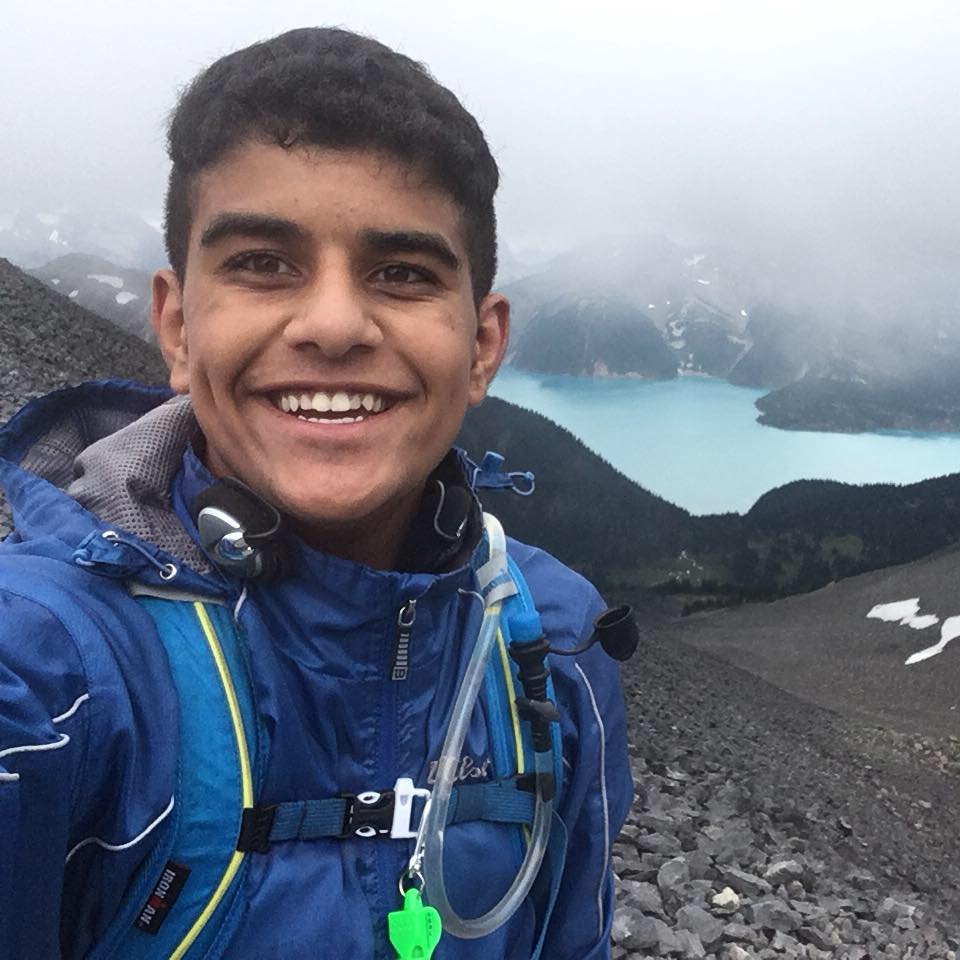 Surrey: The teenager from Surrey survived a 150-metre fall from the top of Mount Hood in the US state of Oregon, it was reported.

The incident took place when Gurbaz Singh, 16, was climbing the peak with his friends on Monday. He lost his footing on ice and fell from a section known as ‘The Pearly Gates’, which leads to the summit, shattering his femur.

“It happened pretty quick, so it was kind of unexpected,” the Canadian Broadcasting Corporation reported on Wednesday citing Singh as saying in a brief interview from his hospital bed in Portland where he underwent surgery the day before.

Singh fell while at an elevation of 3,200 metres, according to the Clackamas County Sheriff’s Office. It took rescuers over four hours to reach him and bring him down the mountain.

“The Pearly Gates is a narrow chute – almost like climbing up a chimney,” said Sgt. Marcus Mendoza, a PRO with the Clackamas County Sheriff’s Office.

“The ice gave way because it’s still early in the climbing season and it wasn’t strong enough at this point.”

Mendoza said Singh narrowly missed hitting a woman who was climbing behind him.

Gurbaz’s father Rishamdeep Singh the media that his son was expected to make a full recovery and would return to back climbing when his leg has healed.

The teenager from Surrey, British Columbia, was attempting his 98th summit when he fell.