Surrey: Despite the reports that claimed Linda Hepner, Doug McCallum and Barinder Rasode were in a tight race for mayor, the count proved that data to be seriously off target. New Mayor, Linda Hepner, embracing out-going Mayor Dianne Watts declared, “Surrey has spoken loud and clear!”

Indeed it had as H 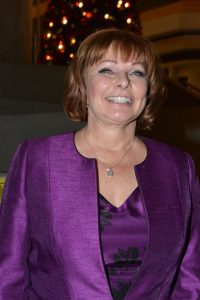 A key part of the success was the strong council team that swept the polls along with her including veteran councillors Tom Gill, Judy Villeneuve, Mary Martin, Barbara Steele and Bruce Hayne, and first-timers Dave Woods, Mike Starchuck and Vera LeFranc.

Clearly the majority of the electorate are in support the policies and projects of the Watts administration, and feel that the city should stay the course set by the Sustainability Charter.

Hepner reinforced Surrey First’s platform with a commitment to answer the crime fears with the appointment of a Public Safety Manager, along with the already announced increase in RCMP officers. Many look forward to the establishment of a bylaw or community court for Surrey, and more mental health facilities so that new offenders might be diverted to more productive outcomes than the current system offers. 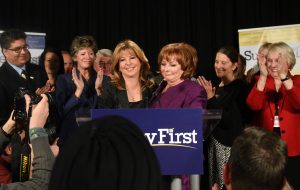 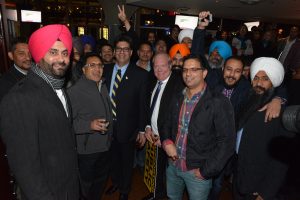 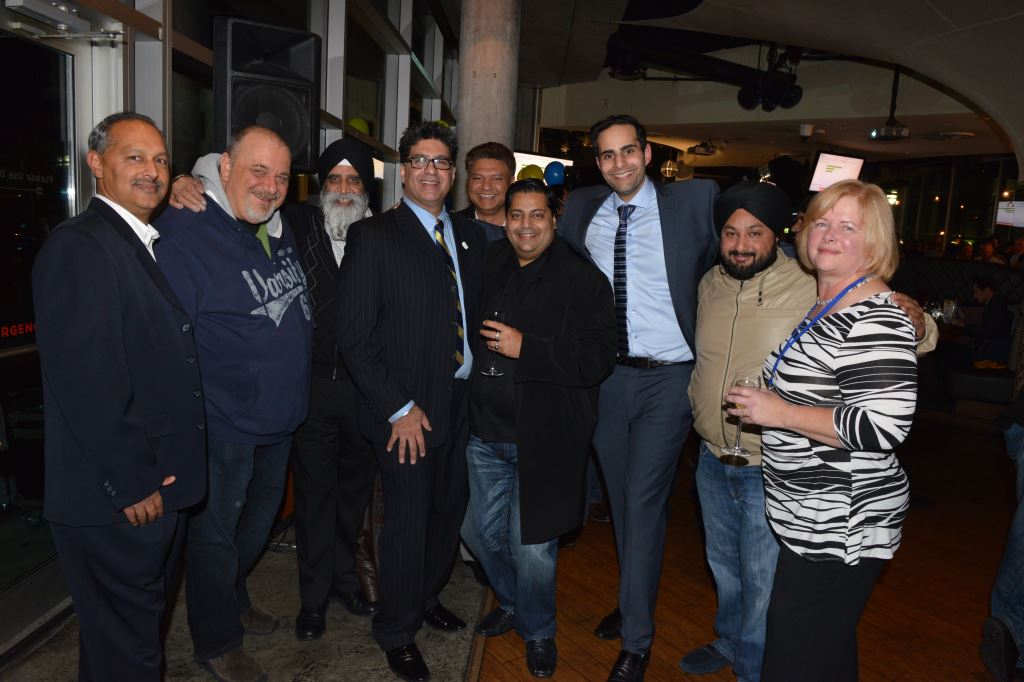 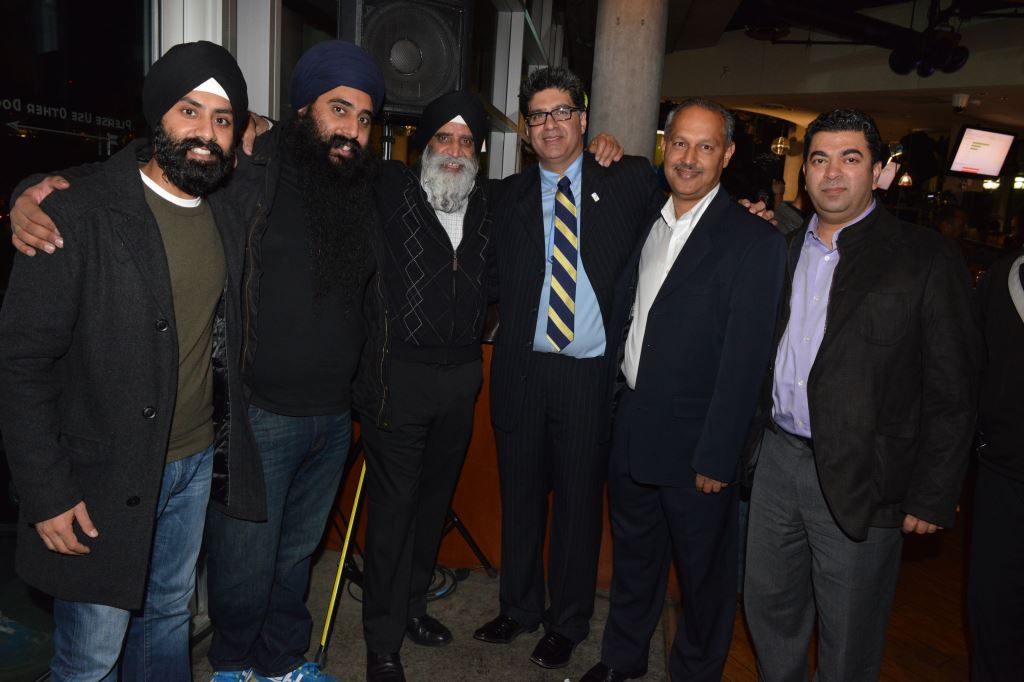 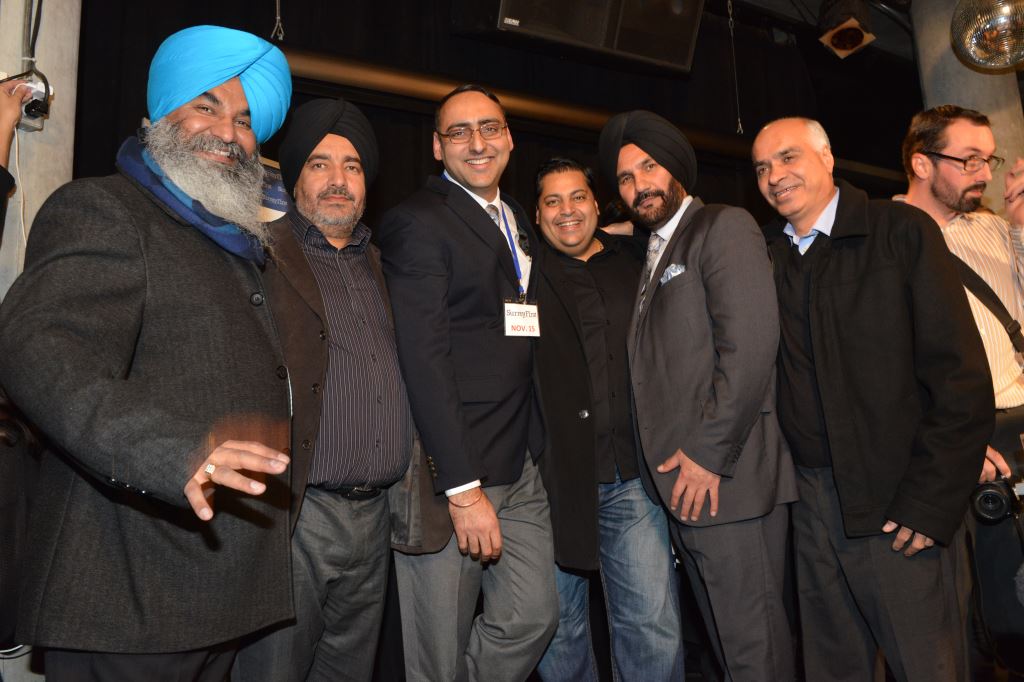 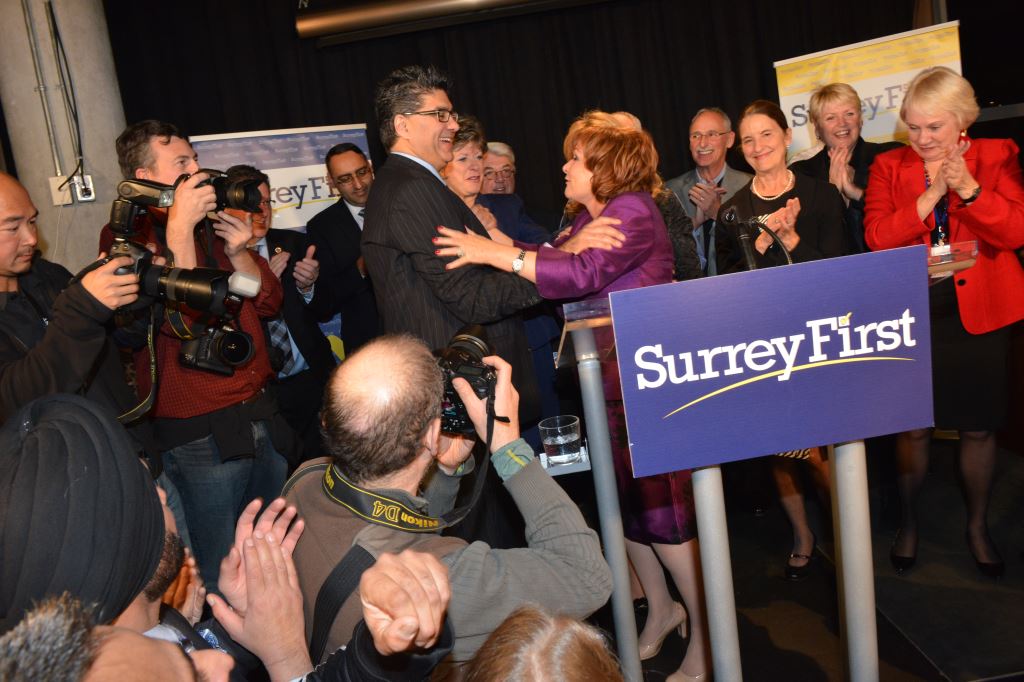 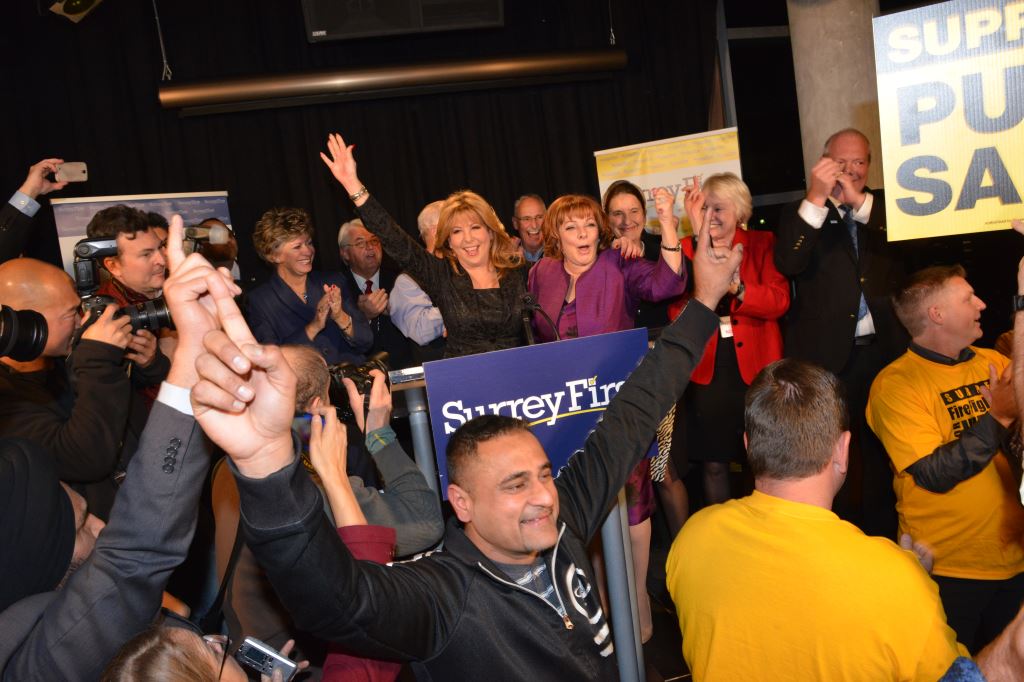 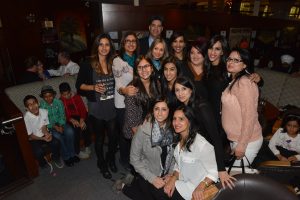 Under the transportation file, Hepner renewed the city’s commitment to establishing the first legs of the light rail system from Guildford to City Centre, then down the King George to Newton. She called it an “absolute priority” with phase one in by 2018. Along with that she cited the need to promote the coming TransLink referendum this spring, and develop a Plan B if the referendum doesn’t pass. The light rail system is a critical ingredient to the city’s development.

For a long time, the focus has been on the very large number of youth in Surrey and the need for appropriate services, the focus must not waiver from this, however it’s also important for seniors to know that a “Surrey Senior’s Summit” will go ahead in March, along with the appointment of a Seniors Advocate at city hall.

Although it didn’t get as much profile during the campaign, Economic Development is critical to every aspect of the health of Surrey. The idea of working even more closely with the business community through the Surrey Board of Trade and the academic community, through the universities, will further strengthen the initiatives already underway in terms of economic, industrial and artistic creativity and innovation. This in turn facilitates the growth of the cadre of talent, which will be available to staff the companies and enterprises that will come to Surrey.

Mayor Watts’ last council meeting will be December 1. Mayor Hepner and the new council will be sworn in the following week on December 8, and for the first time the council will have four years to deliver.