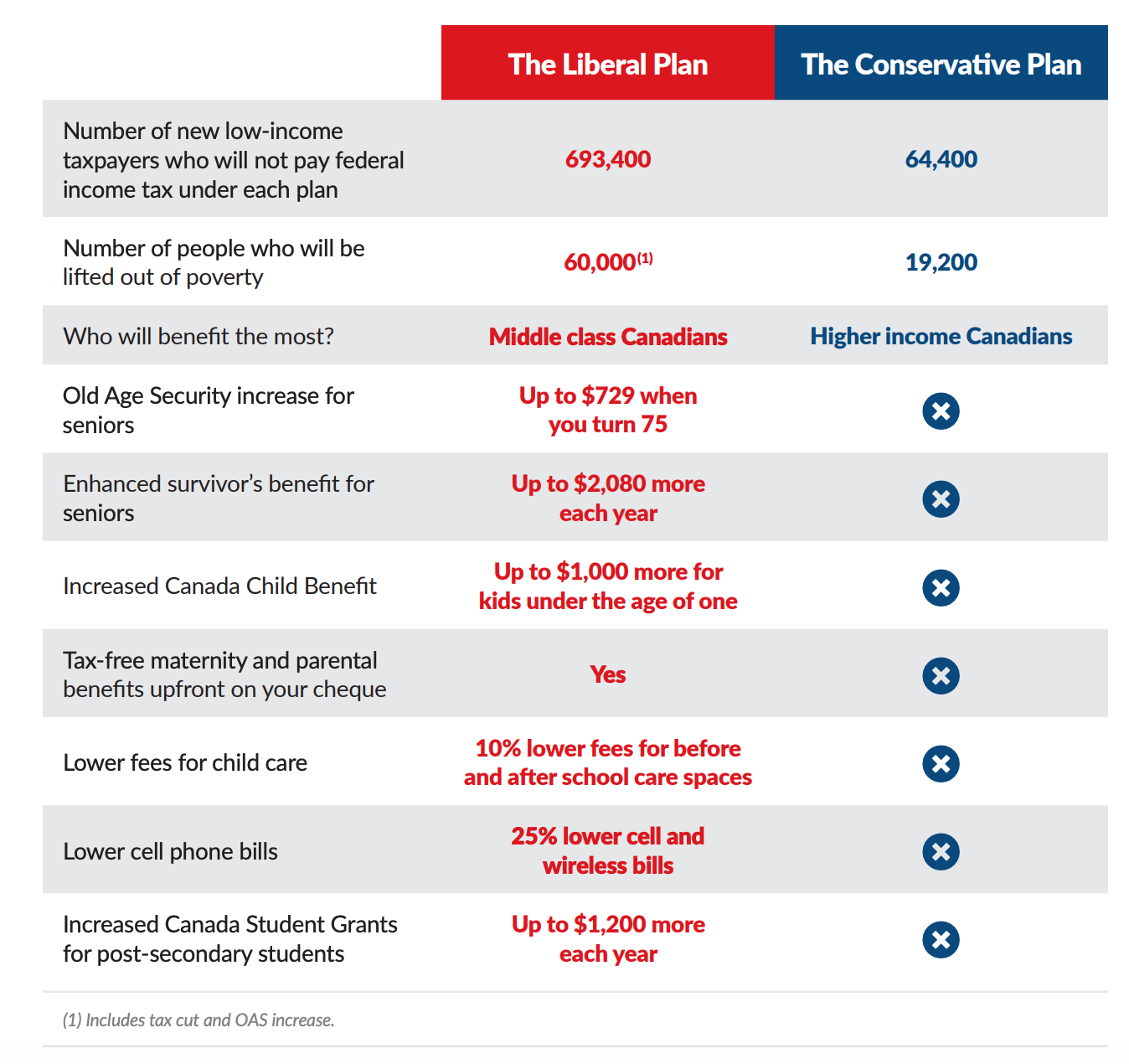 On gun control, the federal government is implementing a ban on assault weapons and gives power to the City of Surrey to ban handguns. In addition, we are investing an additional $250 million to help municipalities meet the needs of communities at risk to fight gang-related violence.

The City of Surrey will receive more stable and predictable infrastructure funding to help our municipal leaders plan for a growing community. A re-elected Liberal government will transfer up to $3 billion more year in public transportation dollars to Canadian municipalities.

Trudeau also announced that a re-elected liberal government would increase the First-Time Home Buyer Incentive to include homes valued at $800,000.

Other notable platform promises that would positively affect Surrey includes,

Mr. Sarai commented, “The Liberal platform will continue to move Surrey forward in public safety, transportation, and affordable housing. It touches on many of our asks and puts families, youth, and hardworking Canadians first.