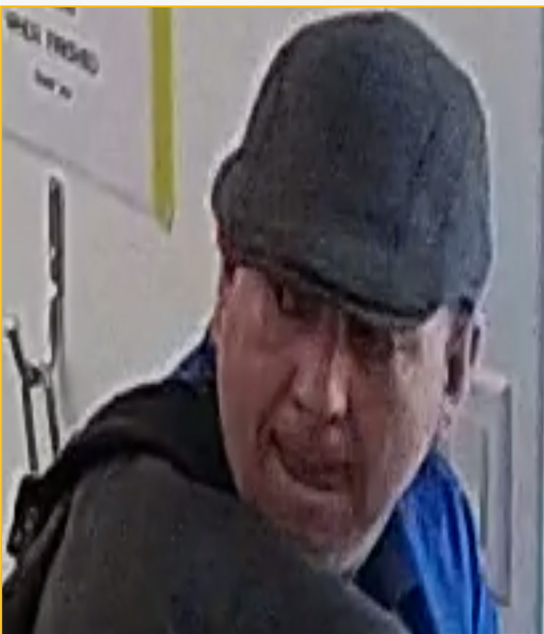 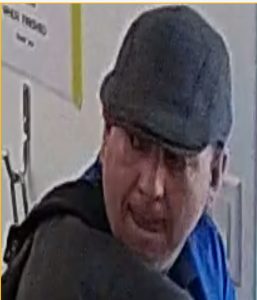 Vancouver: The theft of a high end digital production camera was recorded on the surveillance camera in the store it was stolen from. The theft occurred on Tuesday, July 31, at a camera rental store in the 1200 block of East Keith Road in North Vancouver.

The lone male, caught on camera, had been in the store for a short time before grabbing the camera off a shelf, concealing it under his jacket and walking out the door. The stolen Arri Alexa Mini Camera, including various accessories, has a replacement value of over $70,000

North Vancouver RCMP are asking for the public’s assistance in identifying the person of interest allegedly responsible for the theft, said Cpl. Richard De Jong of the North Vancouver RCMP. The theft appears to be targeted with the culprit knowing precisely what he wanted to steal.

If you can identify the person of interest or know the whereabouts of the camera you are asked to contact the North Vancouver RCMP at 604-985-1311. Please reference police file number 2018-20360. 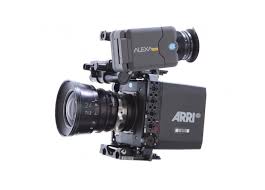