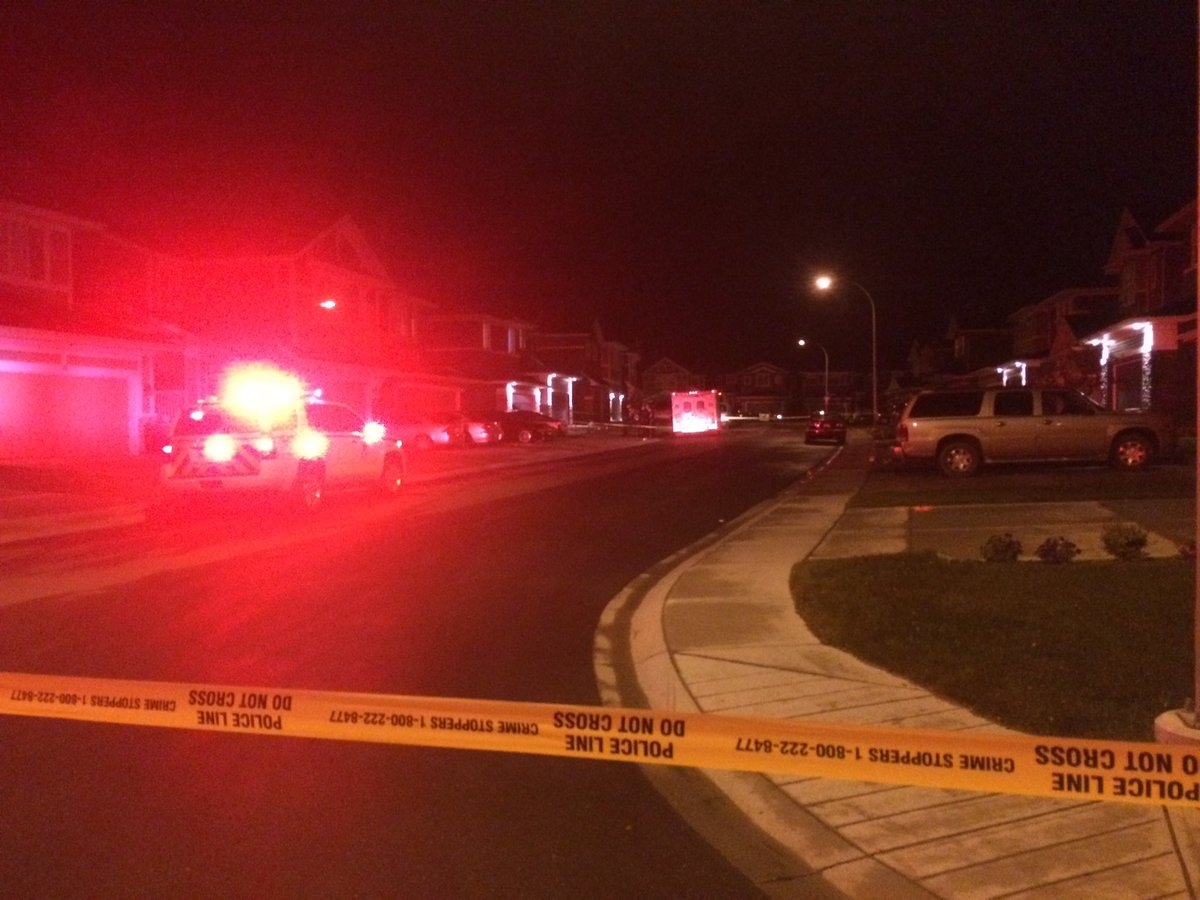 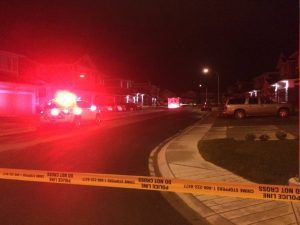 The Canadian Press
Calgary: A man and his common-law wife are dead after what police believe was a targeted, gang-related shooting in Calgary.

Investigators say officers found the body of the 38-year-old man in the front passenger seat of a car inside a garage at a home in the city’s northeast when they answered a gunfire call around 8 p.m. on Tuesday.

His 34-year-old female partner, who was on the driver’s side suffering from life-threatening injuries, was taken to hospital with a police escort but died a short time later.

A five-year-old boy who was also in the car during the shooting was not hurt.

Investigators say the woman is known to police and that one of the victims was likely to have been the intended target.

No one has been arrested and several family members who were inside the home at the time of the shooting have been questioned.

The couple’s names were to be released once autopsies were completed on Wednesday. Police did not have a description of a suspect, but said reports of a white minivan being sought in relation to the shooting are inaccurate.

They were also asking for anyone with information on the shooting to come forward.

Police said a 911 call came in from a woman who said shots had been fired.

“The person who phoned us basically indicated that she had been injured. It turned out to be a shooting incident,” said Det. Andy Nguyen.

Two vehicles in the home’s attached garage appeared to have been riddled with bullets.