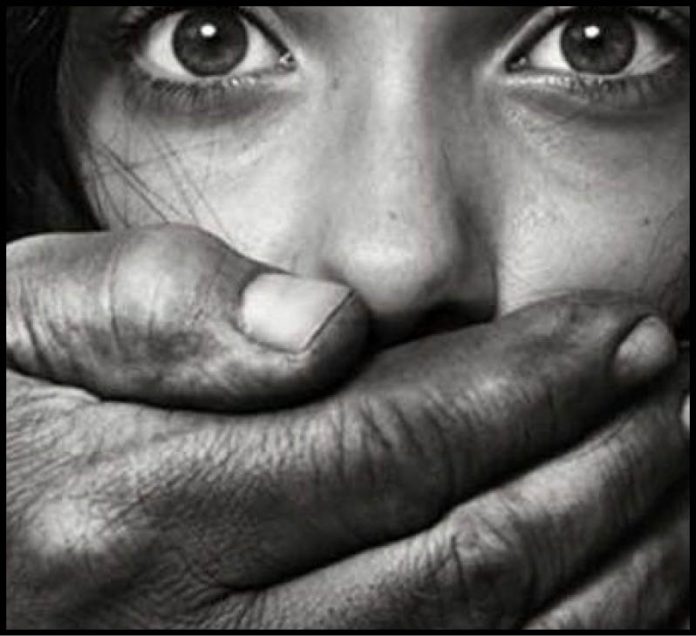 A Toronto man is facing nearly 30 charges in a human trafficking case involving a young victim police say was sex trafficked in British Columbia and Ontario for nearly a year.
Authorities say the Human Trafficking Enforcement Team and the C.A.R.E. (Children At Risk of Exploitation) team began an investigation in April of this year.
Toronto police say a teenage girl from Ontario was groomed over social media and flown to B.C., where she was coerced into performing sex work in both provinces between August 2021 and April 2022.
On Thursday, June 23, Toronto police arrested a 21-year-old man in the east end of the city.
Andrew “Hot Boy Ryda’’ Pothiers-Grant is charged with 27 counts including assault, making child pornography, and multiple trafficking, drug and weapons offences.
Investigators say they are concerned there may be more victims, and ask any affected individuals or anyone with information to please contact police.

Canadians more trusting of U.S. as ally, but less so of Biden, Pew poll suggests