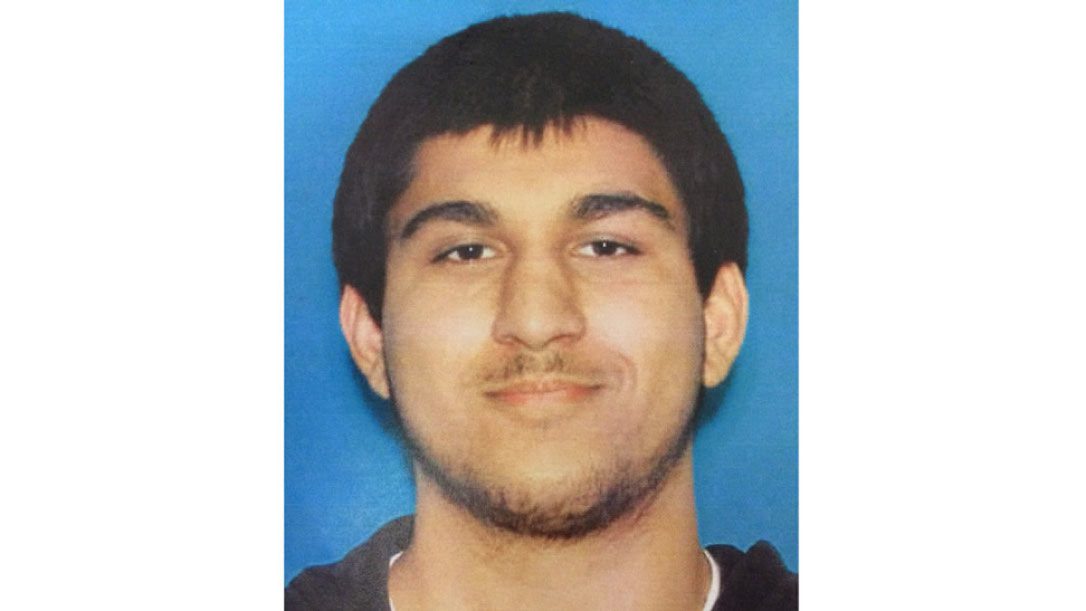 By Gene Johnson, The Associated Press

Seattle: A man charged with killing five people at a mall in Washington state last year was found dead in his jail cell in an apparent suicide, authorities said Monday.

He was being held in neighbouring Snohomish County, where he was awaiting the results of a mental competency evaluation.

The Snohomish County Sheriff’s Office, which runs the jail, said in a news release Monday that a 20-year-old inmate had been found unresponsive, and that efforts to revive the prisoner failed. The death is under investigation, the statement said.

Investigators say Cetin shot a teenage girl, a man and three women in a department store at Cascade Mall in Burlington, 65 miles (105 km) north of Seattle, on Sept. 23. Authorities captured him about 30 hours later near his apartment and said he confessed during police interviews but did not explain why he did it.

The family of victim Chuck Eagan said in a written statement they were shocked by the death.

“We pray that the man repented to God before his death,” the statement said. “While this event puts to rest our fear of his release, we harbour no ill will towards Mr. Cetin or his family and pray for their comfort as we know all too well the pain of grief.”

Cetin had been charged with aggravated murder, which can bring the death penalty, but he had not entered pleas pending mental evaluations. His attorney did not immediately return a message seeking comment.

The 20-year-old had a history of violent behaviour toward his family and ex-girlfriend. Cetin’s stepfather, David Marshall, said the family had been trying to get Cetin help for mental health issues.

According to police reports, Cetin had told his ex that his father was connected to “bad people in Turkey.” Asked during interviews whether his Turkish relatives had ties to terrorist groups, Cetin said no. He also said he didn’t have any contact with those relatives.

He said he had watched beheadings by the Islamic State group online but considered such terrorist actions wrong.

Asked if ISIS had inspired the mall killings, Cetin responded, “I can’t answer that,” police wrote.

The shootings were captured on surveillance video. The victims were Sarai Lara, 16, and Shayla Martin, 52, both of Mount Vernon; Eagan, 61, of Lake Stevens; Belinda Galde, 64, of Arlington; and Galde’s mother, Beatrice Dotson, 95, of Kingsport, Tennessee.