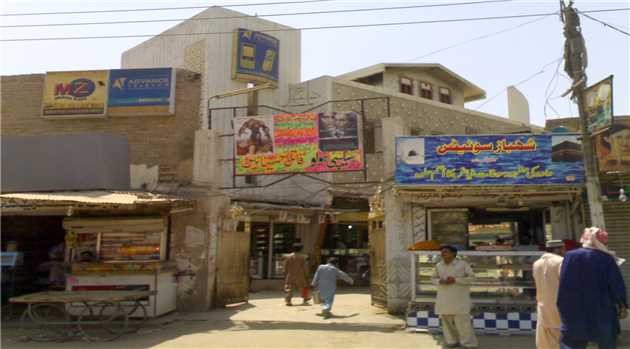 Islamabad, Feb 28 (IANS) A 66-year-old cinema in Pakistan has shut down — mainly due to declining clientele.
The Taj Mahal cinema in Abbottabad city, built in 1948, was being dismantled after its owner recently sold the property, the Dawn reported Saturday.
Mohammad Saeed Khan, who ran the cinema for the last four decades, said business was at full swing till 2010, providing entertainment to visitors.
Abbottabad, located about 120 km from Islamabad, grabbed global headlines when US Special Forces killed Al Qaeda leader Osama bin Laden at a hideout in the city.
In recent years, business in the cinema dwindled.
Built by Mohammad Khan Hoti, a year after Pakistan was born in 1947, the 600-seat cinema once attracted capacity crowds. Hoti sold the property in 1974.
Saeed Khan said the decline of the cinema was linked to the dipping fortunes of the Pakistan film industry which failed to produce quality movies.
He said internet, CDs, cable and other sources of entertainment also contributed to the gradual decline of the cinema industry in the country.
In the last two years, not a single show — even on the first day of a new film — could attract more than 200 spectators, Hoti was quoted as saying.
The worsening law and order situation also began to keep film lovers away from cinema houses.