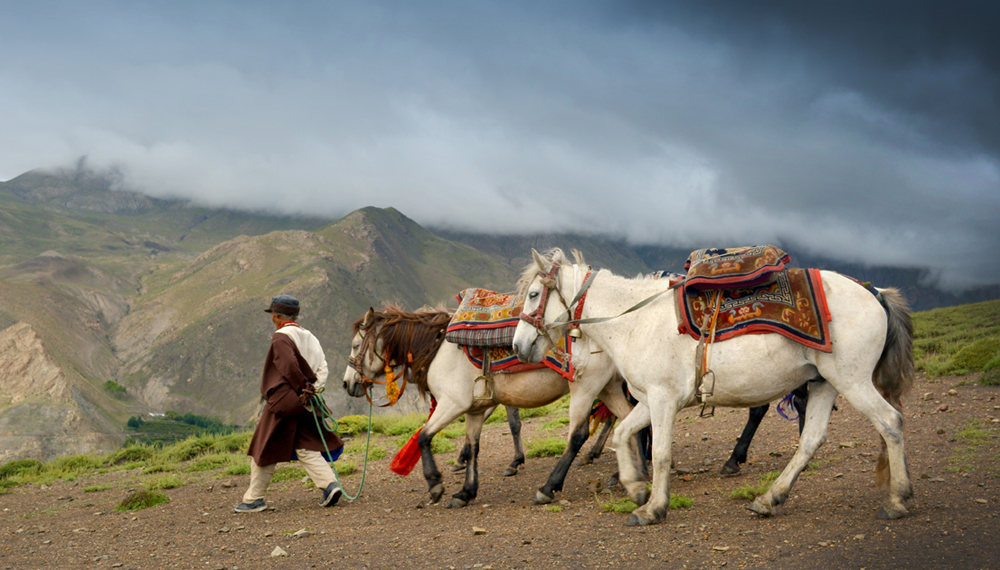 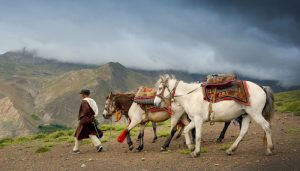 Living on the west coast in a province full of different cultures is one of our strongpoints. So too is the ability to learn about history and see how other people live in different parts of the world. Film is a wonderful way to open’s people’s eyes. Just here for one night a special screening of Talking To The Air: The Horses of the Last Forbidden Kingdom is worth seeking out. Part of a fundraiser this one off screening takes place on Saturday Nov. 14 at the Centennial Theatre in North Vancouver.

Just 60 minutes in length this documentary is a true eye-opener. Mostly in English with some subtitles this travelogue of a movie looks at the importance of horses in Nepalese culture. Numerous interviews with both elders, religious leaders and young industrious people Talking To The Air reveals the importance of these equine beauties to the soul and tradition of these Asian peoples. Even politics comes into play as Mao’s power play into Tibet was stymied for a time thanks to local freedom fighters who, atop horses, did what they could to retain independence in the late 50s early 60s. Newsreel footage smartly shows the plight of the locals and significance of such beasts of burden and beauty in this part of a largely unseen mysterious (to us) world.

Horses in  Nepal and Tibet almost seem to be part of the natural order there. Local customs and tradition reveal the almost reverence people hold for mustangs  and their almost God-like status as symbols for wealth, respect and continuity through the generations. Pomp and ceremony are also in full force here with local villages celebrating all things horse with a festival called Yartung that features some unique horse races for bragging rights,

Even the effects of progress,  For better or worse, are discussed as Talking to the Air does a grand job showing the importance of horses to nature and the overall success and happiness In These rural communities .

For tickets or more information on this Special Nov. 14 screening of a film not to be missed go to www.vimff.org/films/talkingtotheair