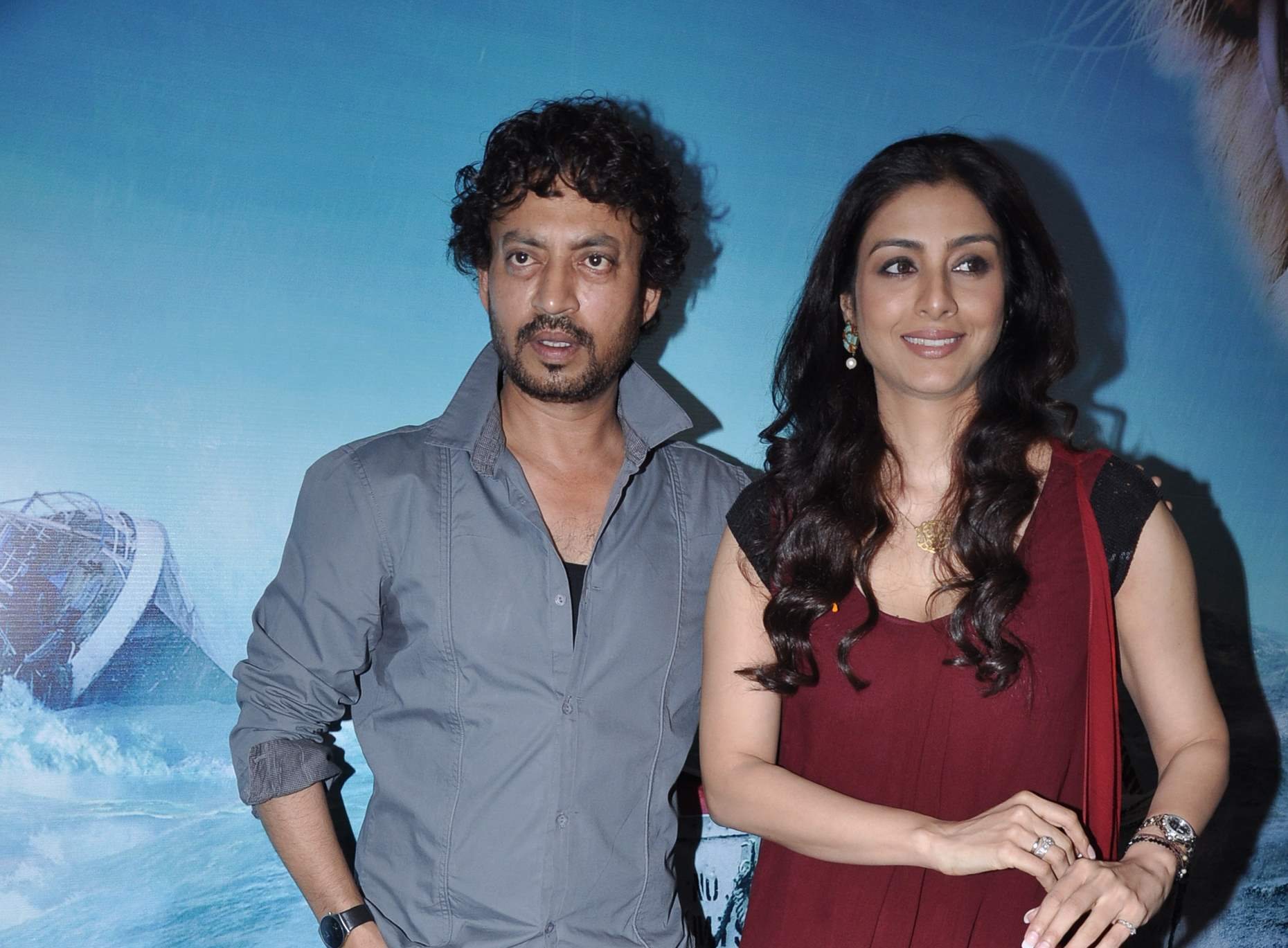 New Delhi, July 28 (IANS) Irrfan Khan and Tabu-starrer “Talvar”, based on the infamous Aarushi Talwar murder case, will have its world premiere at the 40th Toronto International Film Festival (TIFF), to take place between September 10 to 20.
Directed by Meghna Gulzar, the film has been selected by the members of the festival and will be presented as the part of the “Special Presentations” programme, said a statement.
“Talvar”, which also stars Neeraj Kabi and Konkona Sen Sharma, is a gritty investigative drama about the Noida double murder case.
Meghna, who is daughter of acclaimed lyricist Gulzar and veteran actress Raakhee, is “looking forward to the film’s premiere” at the fest.
“‘Talvar’ is very special to all of us and I definitely could not have asked for anything better for the film,” Meghna said.
With Gulzar’s lyrics, Vishal Bhardwaj’s music and cinematography by Pankaj Kumar, famous for his work in “Haider” and “Ship Of Theseus”, the thriller is a fictional dramatisation of true life events revolving around the 2008 murder case investigation.
Bhardwaj is also excited to attend the film gala.
“I am ecstatic! I had visited the Toronto film festival for ‘Maqbool’ and will now be taking ‘Talvar’ there. We are glad to premiere it at such a prestigious event,” he said.
The film festival serves as a platform for varied films to be showcased as it invites more than 300 films from more than 60 countries every year and is attended by the film fraternity at large.
As part of official selection, “Talvar”, produced by Junglee pictures and VB Pictures, will also compete for the People’s Choice Award at TIFF.
Priti Shahani, president of Junglee pictures, said: “‘Talvar’ is a story which will make the audiences fall and think over many facets of life. We are really glad that the film will be screened at the film festival and are looking forward to the audience feedback.”