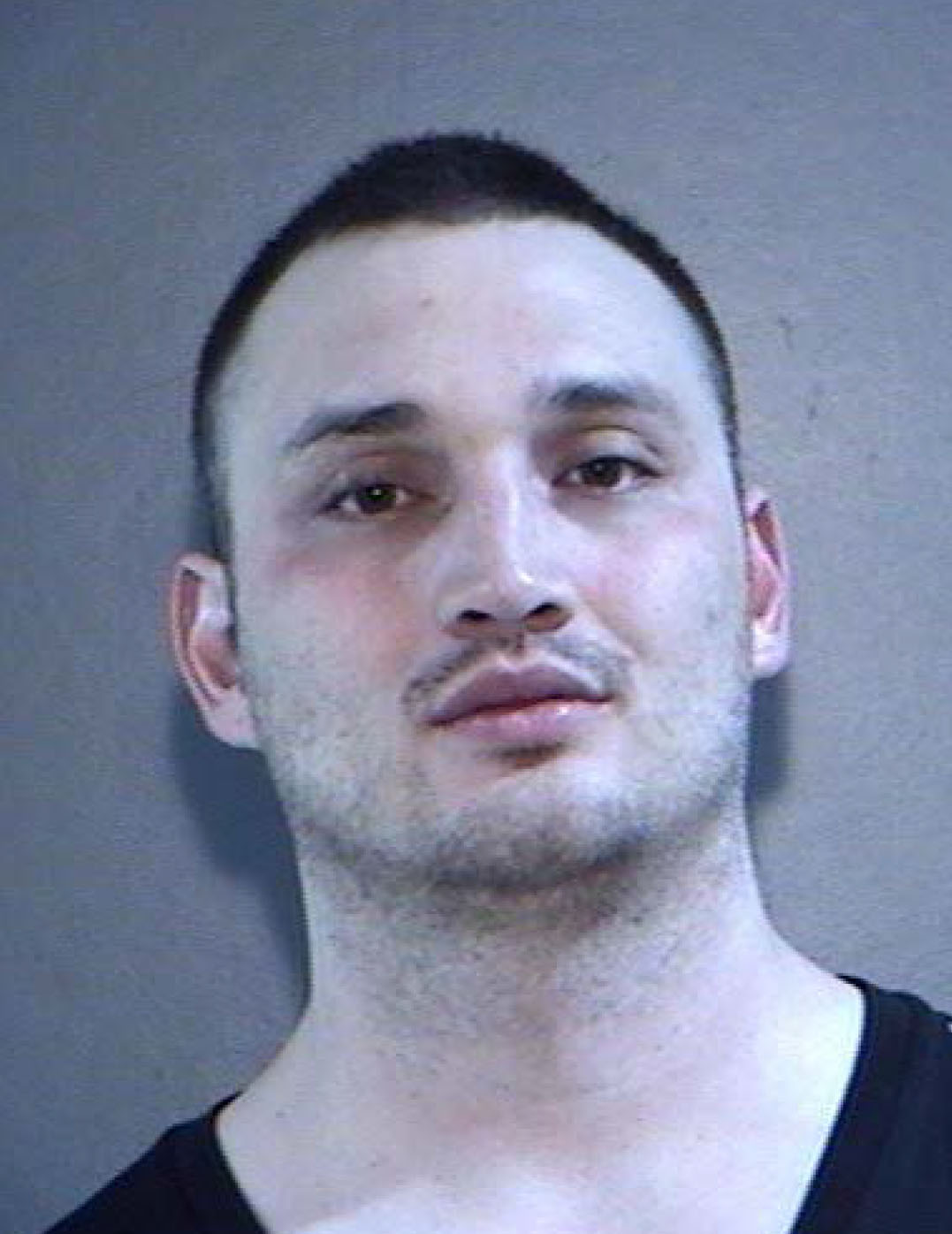 Surrey RCMP is updating the public on the investigation of a shooting which injured two men in the Fraser Heights Area, on September 3.

At this time, investigators believe this shooting was a targeted incident connected to drug trafficking in the area. While police have not found any indication of a continued risk in the area of the shooting, one of the victims involved is now the subject of a warning to the public.

Surrey RCMP are cautioning the public against interaction with Thomas Gabriel Saul, who has been the target of recent incidents of shots fired.

Thomas Gabriel Saul, age 35, from New Westminster, BC, has been the victim or intended victim of shootings that have occurred in Surrey, and Burnaby this summer. He has been spoken to by investigators and, although his life is in danger, he has provided very limited information to police. As such, Surrey RCMP believes that he has become a risk to public safety.

Thomas Saul was the target of a shooting on August 21, in Burnaby and was one of the victims in the shooting which occurred in the Fraser Heights area of Surrey, on September 3.

Thomas Saul is known to police and has a history of involvement with drug trafficking in the Lower Mainland and outside of British Columbia. The public should be aware that they are at risk if they are involved in the drug trade.

The Surrey Gang Enforcement Team (SGET) and Surrey Drug Unit, with support from the Combined Forces Special Enforcement Unit (CFSEU-BC), are involved in significant overt and covert enforcement operations to target individuals related to the drug trade.
Surrey RCMP also continues its preventative work in schools to stop kids from entering the drug trade through presentations, the Code Blue and Mini-Blue school fitness programs, and the Wrap program which is aimed at kids who are at significant risk of gang involvement. The Surrey RCMP Parent Helpline (604-599-7800) is also available for parents who believe their child might be involved in illegal activities.

“Gun violence in our community is perpetuated through the continued demand for illicit drugs,” says Cpl. Sturko. “We will continue our enforcement efforts in Surrey and across the Lower Mainland with our policing partners, however we are appealing to the community to reduce the demand for illicit drugs, and to provide information which can assist us in our investigations.”

The public may notice an increased police presence as officers continue to canvass the area and gather evidence.

Officers from the Mobile Street Enforcement Unit are conducting patrols in the area and an increased number School Resource Officers have been deployed to support students and families.

Investigators are asking anyone with information about this incident to contact the Surrey RCMP at 604-599-0502 or, if they wish to remain anonymous, contact Crime Stoppers at 1-800-222-TIPS or go to www.solvecrime.ca.