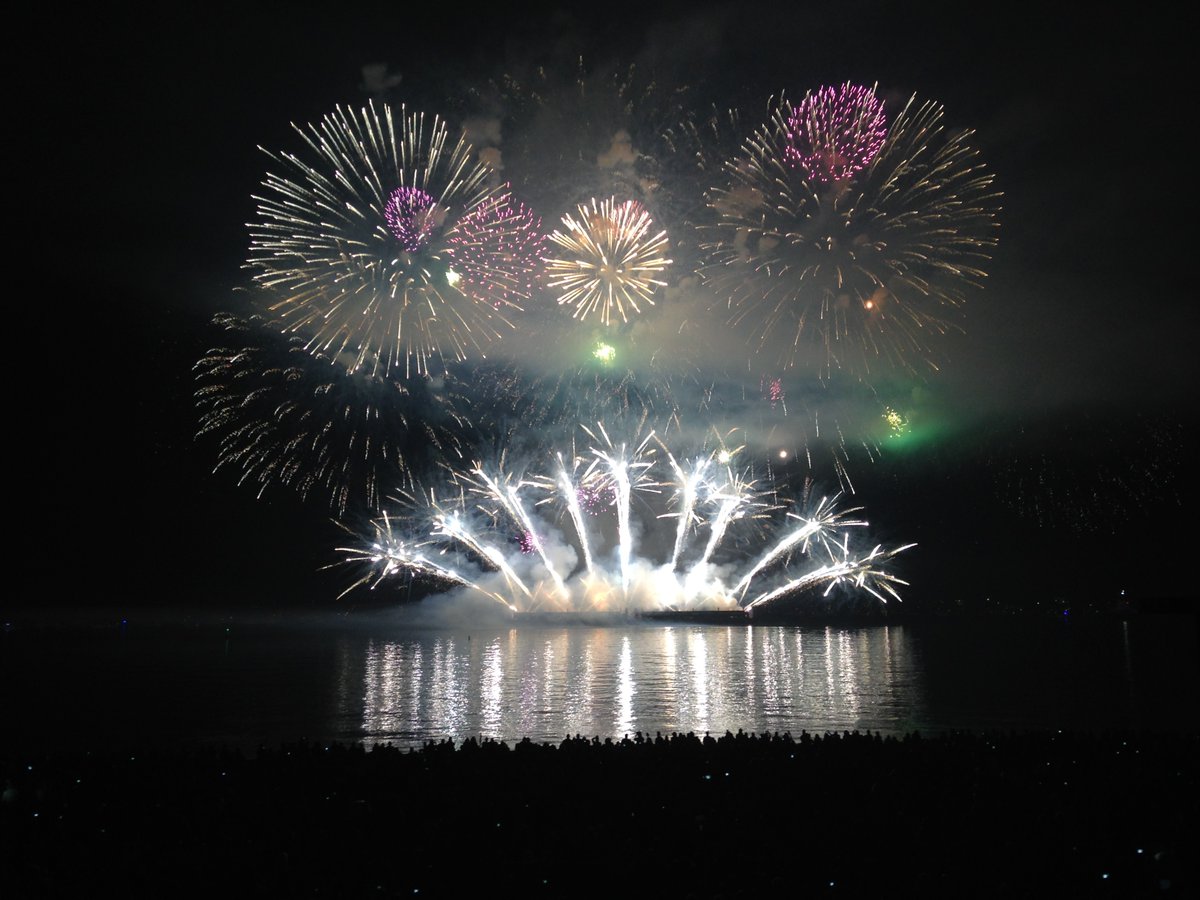 Judges felt that Japan’s technical precision, coupled with their impactful soundtrack, combined for a spectacular show.

Councillor Raymond Louie, from the City of Vancouver, a long-time judge for the event says: “Congratulations to Team Japan on their victory at the 2017 Honda Celebration of Light, putting on a show that won’t soon be forgotten. They put on an intense pyrotechnic display that resonated with the public and expressed a compelling theme. We congratulate Akariya Fireworks on their performance and look forward to welcoming them at the Honda Celebration of Light once more in the future.”

The People’s Choice winner, as voted by the public through the Honda Celebration of Light Festival app, will be announced later in the day.

More than 1 million individuals packed the beaches of English Bay and Vanier Park over the three nights of the family-friendly festival, which concluded its 27th year on Saturday as a can’t miss event of the summer for Lower Mainland residents and visitors.

2017 saw the first ever Canadian song contest for the Honda Celebration of Light, in honour of our nation’s 150th birthday, where each competing pyro team was required to incorporate one iconic Canadian song, as voted by the fans, in their musical repertoire. In addition, this year’s festival saw the introduction of the Park Stage at Second Beach, a family-friendly space at Ceperley meadow, featuring a diverse set of BC-based multi- cultural music, food trucks, a site wide license, the REMAX Family Zone, and sponsor activations.

Paul Tilbury and Heather Owen, Co-Chairs of the Vancouver Fireworks Festival Society added: “Congratulations to Team Japan on an incredible winning performance at the 2017 Honda Celebration of Light. We want to thank all of the partners, sponsors, staff, volunteers and members of the public who continue to come together to make the fes- tival a fun, safe, family-friendly event. We look forward to dazzling everyone with yet another phenomenal Honda Celebration of Light next summer!”

Dates for the 2018 event will be announced in the autumn.