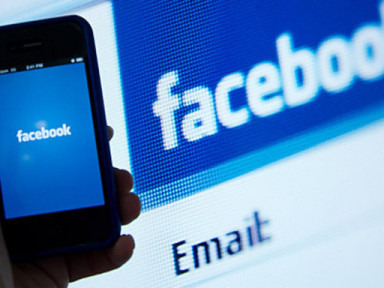 Lucknow, March 26 (IANS) A 14-year-old boy shot himself dead in Allahabad on Thursday after his father reprimanded him for chatting too often on social networking site Facebook, police said.
The incident took place in Parasnagar locality of Naini in Allahabad.
The boy, a student of Class 9, was chatting on Facebook on Wednesday night on his mobile phone.
After finding his son chatting at night, his lawyer father, Vidyakant Shukla, threw away the phone.
The boy then locked himself up in his room and shot himself on Thursday morning.
When his family members broke open the door, they found the boy lying in a pool of blood.
He was rushed to a medical facility where he was declared dead.
Police found a .32 bore revolver and an empty cartridge at the crime scene. The revolver belonged to his father, an official said.