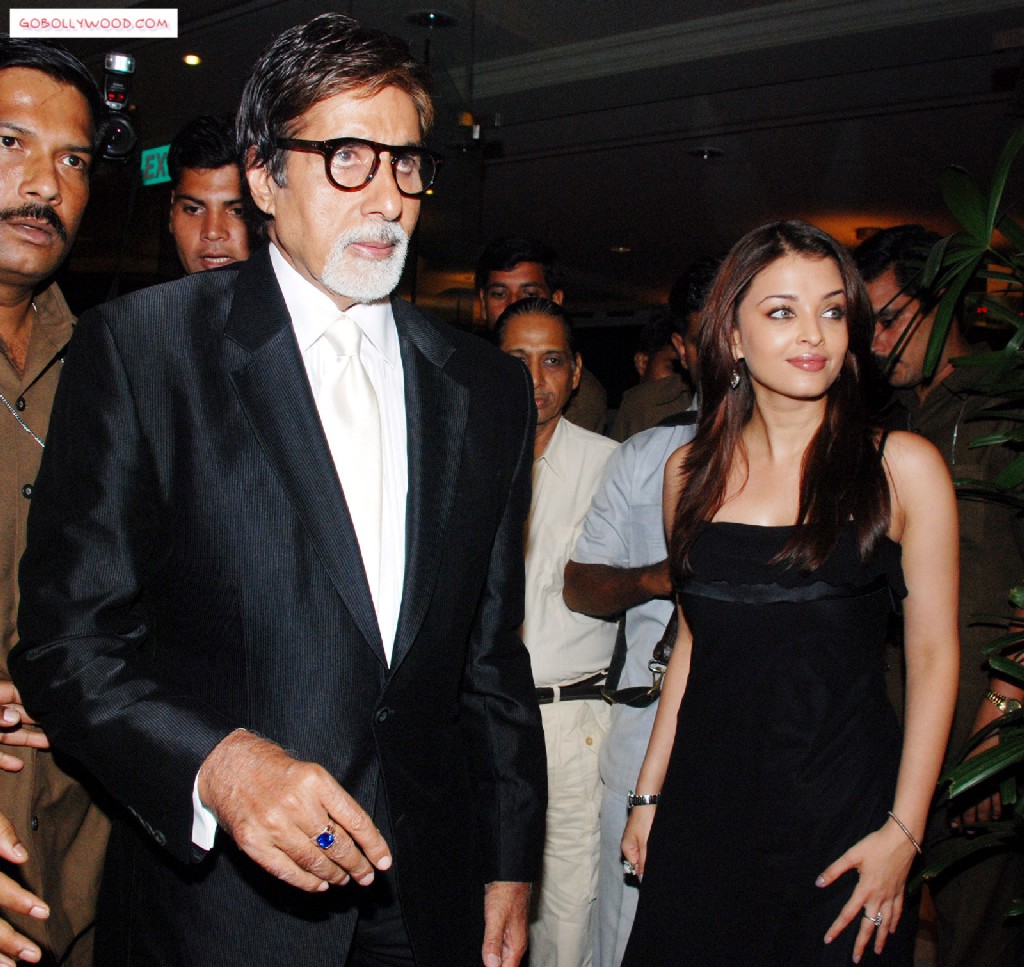 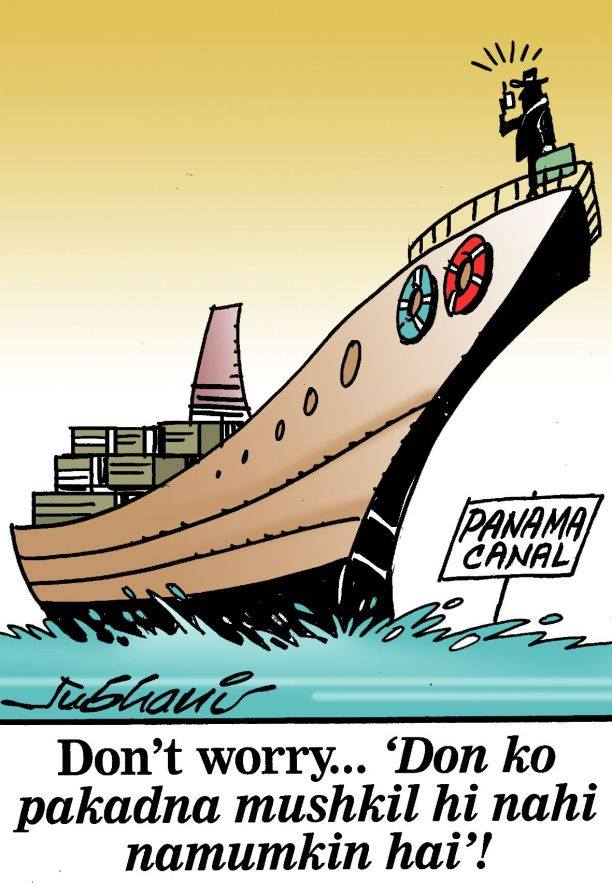 With royalty, head of states, sports personalities & the BACHCHAN names prominently figured in PANAMA LEAKS that has taken the world by storm, everyone in India was eagerly waiting for  an official explanation from the BACHCHANS involvement as AISHWARYA RAI BACHCHAN & AMITABH BACHCHAN names were figures as director of several offshore companies, however, while Aishwarya Rai Bachchan refuted the charges right away, Amitabh Bachchan gave a statement after over 24 hours that his name has been misused and he has no involvement with those companies. PANAMA LEAKS have already claimed the Iceland Prime Minister’s resignation and Pakistani PM Nawaz Shariff has already instituted an official enquiry over his family involvement so stay posted as much more is expected from PANAMA LEAKS! 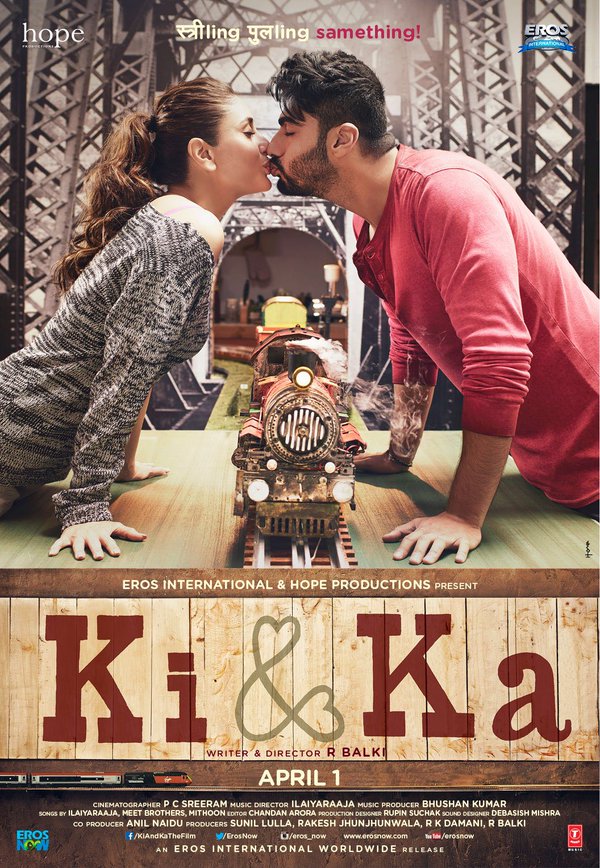 Balki’s KI & KA is a surprise hit and it seems the audiences enjoyed the change of gender roles in Indian society as the film gained in strength and collected over Rs.35 Crores in the first week. Arjun Kapoor, Kareena Kapoor & R. Balki are elated over the response and so is Amitabh & Jaya Bachchan, who’ve special appearances in the film.as KI & KA recovered its expenses easily. LOVE GAMES, CLUB DANCER & THE JUNGLE BOOK are this week’s releases and it’s to be seen if that would make a dent in KI & KA collection which is otherwise a HIT. KVP Entertainers KAIFI AUR MAIN turned out to be a huge hit as the packed audiences enjoyed the poetry, theatre & gazal show by SHABANA AZMI, JAVED AKHTAR & JASWINDER SINGH but KVP entertainers is now bringing the biggest comedy show HIL HIL HILARIOUS JOHNY LEVER LIVE with JOHNY LEVER, JAMIE LEVER & GAURAV SHARMA on SATURDAY, JUNE 11nth at HARD ROCK CASINO for the FIRST COMEDY SHOW at HARD ROCK CASINO and for more information, please call KAMAL SHARMA at (604) 833-1977. That’s all for this week but don’t forget YAADEIN on Sunday, April 10nth at 1 PM on SMC#116.