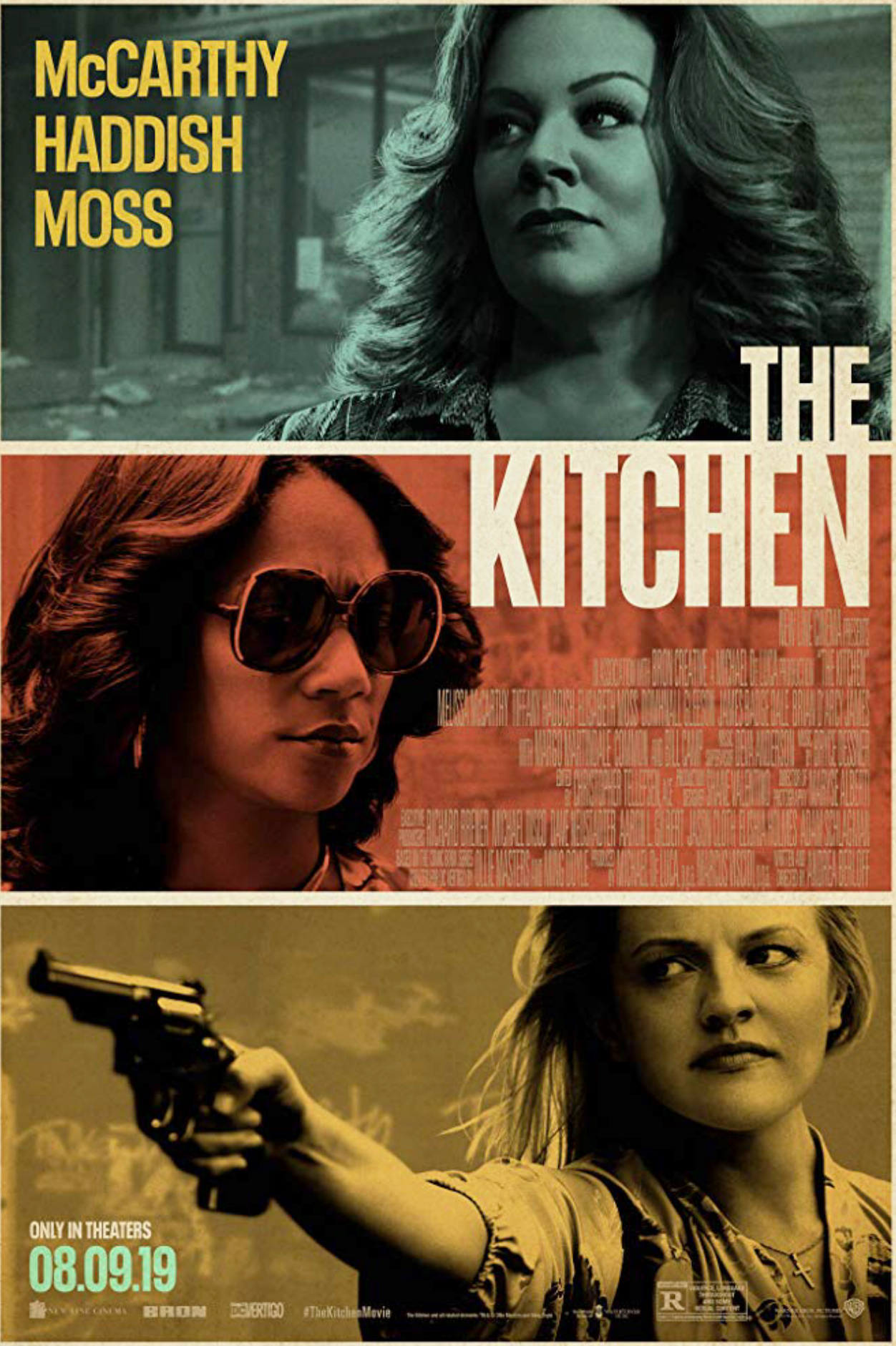 The Heat is on!

Hell hath no furry like a woman scorned. Consider that ancient saying to be a pretty good descriptor of the plight of three women in The Kitchen. Enter the murky world of big city crime in this heavy handed escapade from Warner Brothers now holding court at the International Village Cinemas and select Cineplex Cinemas and Landmark Theatres around B.C.
Yes they can! Three ladies left to fend for themselves in an effort to make ends meet decide to turn the tables on their criminalistic husbands when they are left to their own devices. New York is a haven for immigrants with the Irish having planted firm seeds in a host of areas -including crime. Used to getting way three Irish lads make the most of enforcement through the streets of Hell’s Kitchen in bombastic New York. Married to three “compliant” women the trio learn the hard way it’s good to combine forces when their primary breadwinners are sent to jail.

No one in their right mind believes the “girls” can carry on effectively in the family tradition. Look and learn as sweet looking Melissa McCarthy gets down and dirty as a Bonny type mob boss when her Clyde gets sent up the River.
Harsh justice and healthy douses of violence make The Kitchen palatable due to its grittiness, realism and female bonding.