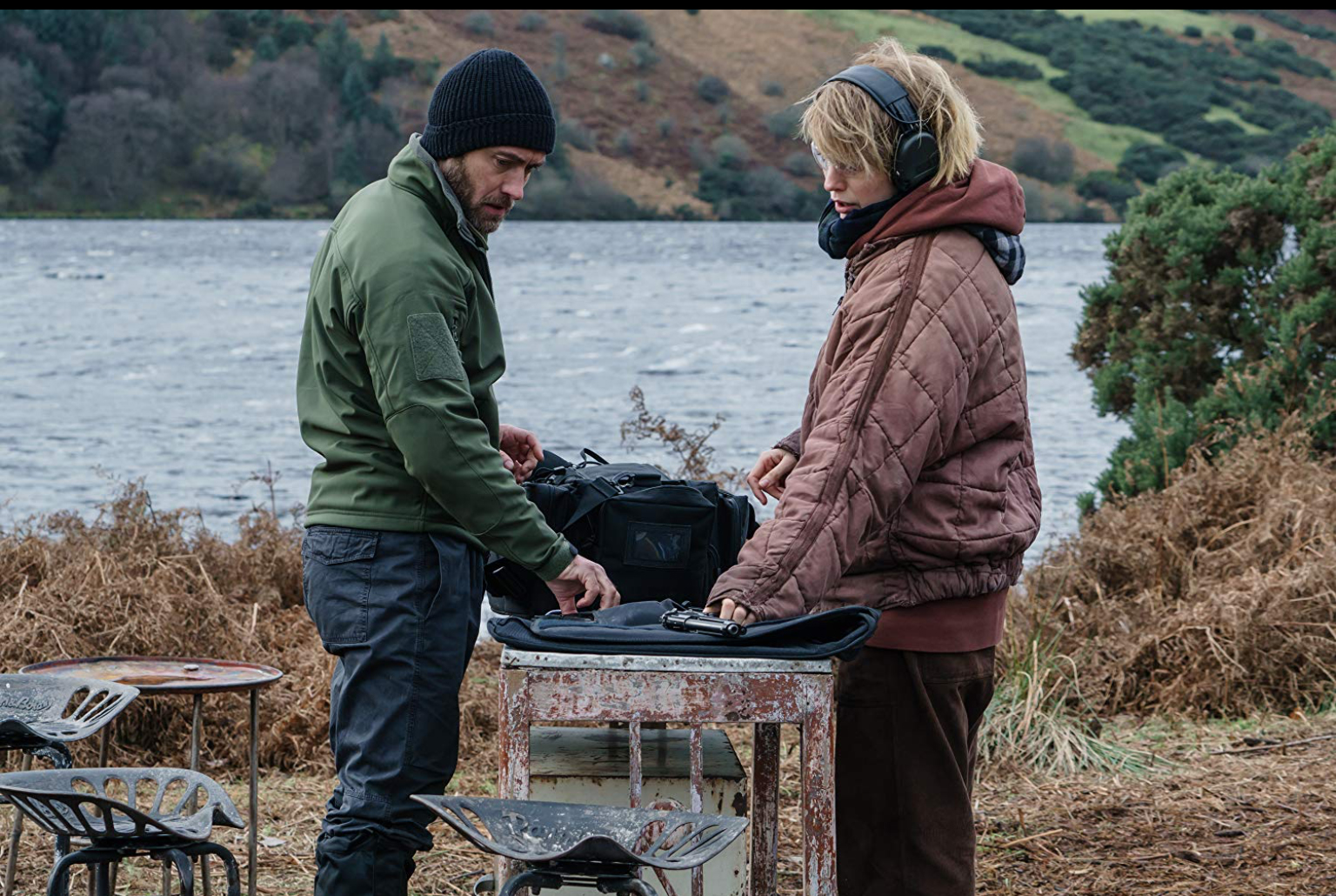 A force to be reckoned with for sure is Eon Productions. In a warm up to this spring’s final outing of Daniel Craig as a suave and debonair widely known secret agent the famous producers have brought out a newly minted hero of sorts. Gritty, timely and relevant for sure. Out to capture the growing interest in female heroes is The Rhythm Section. Paramount Studios brings this gritty story to life at Cineplex Cinemas and Landmark Theatres around B.C.
Married to home town hero Ryan Reynolds Blake Lively turns in a less than lively performance as a Londoner down in her luck. To be fair this is her character and she is convincing at that. You would also be depressed and down In The dumps if your loved ones were killed. Poor Stephanie Patrick decides to go after those responsible for her parent’s untimely demise. Word on the street is that some fanatical Middle East terrorist May be responsible for this guilty deed.
Yes, we’ve seen this story before. Take what’s basically a street person and whip her into fighting form. That job miraculously falls on a spy boy who goes by the letter B. Not quite in the M classic Bernard Lee mould Jude Law (Alfie) walks Stephanie through her paces.  Then it’s off to the races,  in This case various hot spots, as our newly minted assassin goes a hunting for those baddies.
Despite some gritty atmosphere and noble ambition from Ms. Lively this story is too convoluted  with too many loose ends to make that much sense. True spy fans looking for a bit more glamour and excitement should circle April 10 on their calendar when the real master spy returns to cinemas globally. Then again, if you want to see a female vigilante kick butt, when naive western governments are top politically correct or inept to take these thugs out, then The Rhythm Section will be music to your ears.