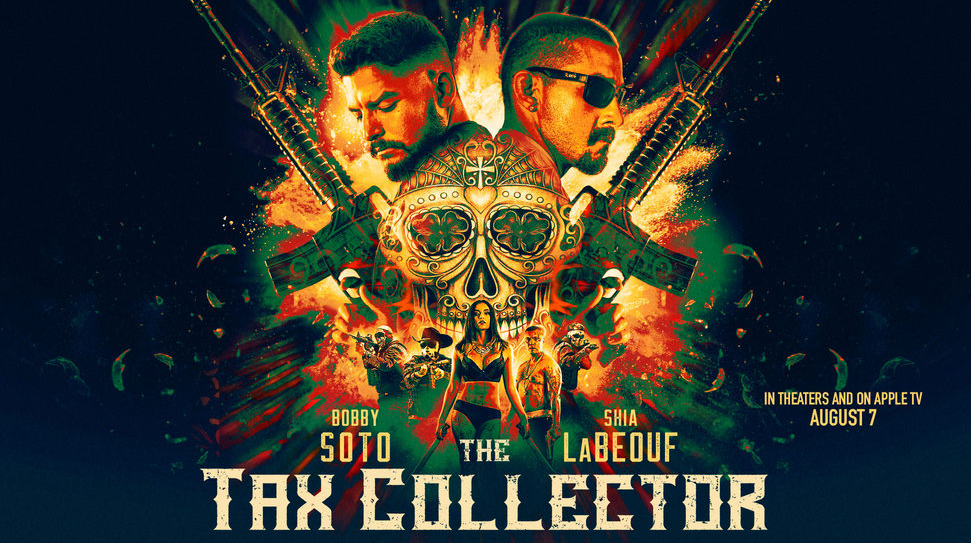 Tough times call for strong action. See complete chaos unfold In the unwieldy world of gangs L.A. style in The Tax Collector. Tactics Of Revenue Canada or the good old I.R.S. pale in comparison to the justice handed out by the odd enforcer or two in this heavy-handed yet presumably accurate portrayal of unsavoury characters common to any big city across North America. For a different slice of life courtesy of VVS Films contact your local cable company or Internet provider to see this brand new film.
Blood is thicker than water – especially in criminal endeavors. Hot Latin blood runs through the veins of Dave, a family man who takes his responsibilities seriously. Under the employ of his uncle Bobby Soto effectively plays this on the move gangster who runs into disfavor with a new hood in the hood.
Those who ride with Dave sometimes die with Dave. Long-time ally Creeper plays a hit-man/ bodyguard to this religious spirit. Much of Creeper’s duties involve collecting money for Dave’s family business , one way or another, and Shia LaBeouf ( Transformers) seems perfectly cast to play this heavy.
Written and well-directed by David Ayer ( Suicide Squad) The Tax Collector turns out to be a gritty no holds-barred drama with a riveting gangland atmosphere .0h, and lots of swearing so this one’s definitely not for the kids, Here the atmosphere is tense, the pacing perfectly relentless with quite the memorable payoff.