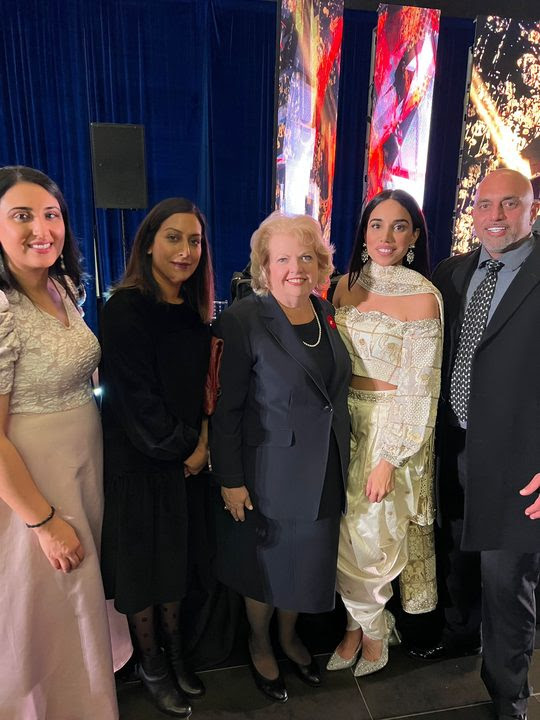 The Vancouver International South Asian Film Festival (VISAFF) was a huge success with over 80 film screenings, including 12 features and 8 documentaries, bringing together many respected members of the community from across Metro Vancouver and beyond.

The Opening Night Red Carpet Gala at Surrey City Hall kicked off VISAFF with great fanfare. Member of Parliament Randeep Sarai and Surrey Mayor Brenda Locke were among the many dignitaries in attendance. The audience was also wowed by performances of San Francisco based violinist Raaginder and Shiamak Davar’s dance troupe.

At the Gala, VISAFF recognized actress Balinder Johal with a Lifetime Achievement Award for her immense contribution to the entertainment world. Actress Agam Darshi was also presented with a Leadership in Film Award for her contribution to the entertainment industry and the South Asian community. Writer and Director Jacquile Singh Kambo received the Emerging Artist Award at VISAFF and we wish him all the best for his future projects.

With the theme Unity in Diversity this year, representing a convergence of strong and authentic South Asian voices through the language of films, the VISAFF line-up included films in 16 different languages.