Asian Journal
Home Hot Off The Press This summer, Shiamak USA funked it up! 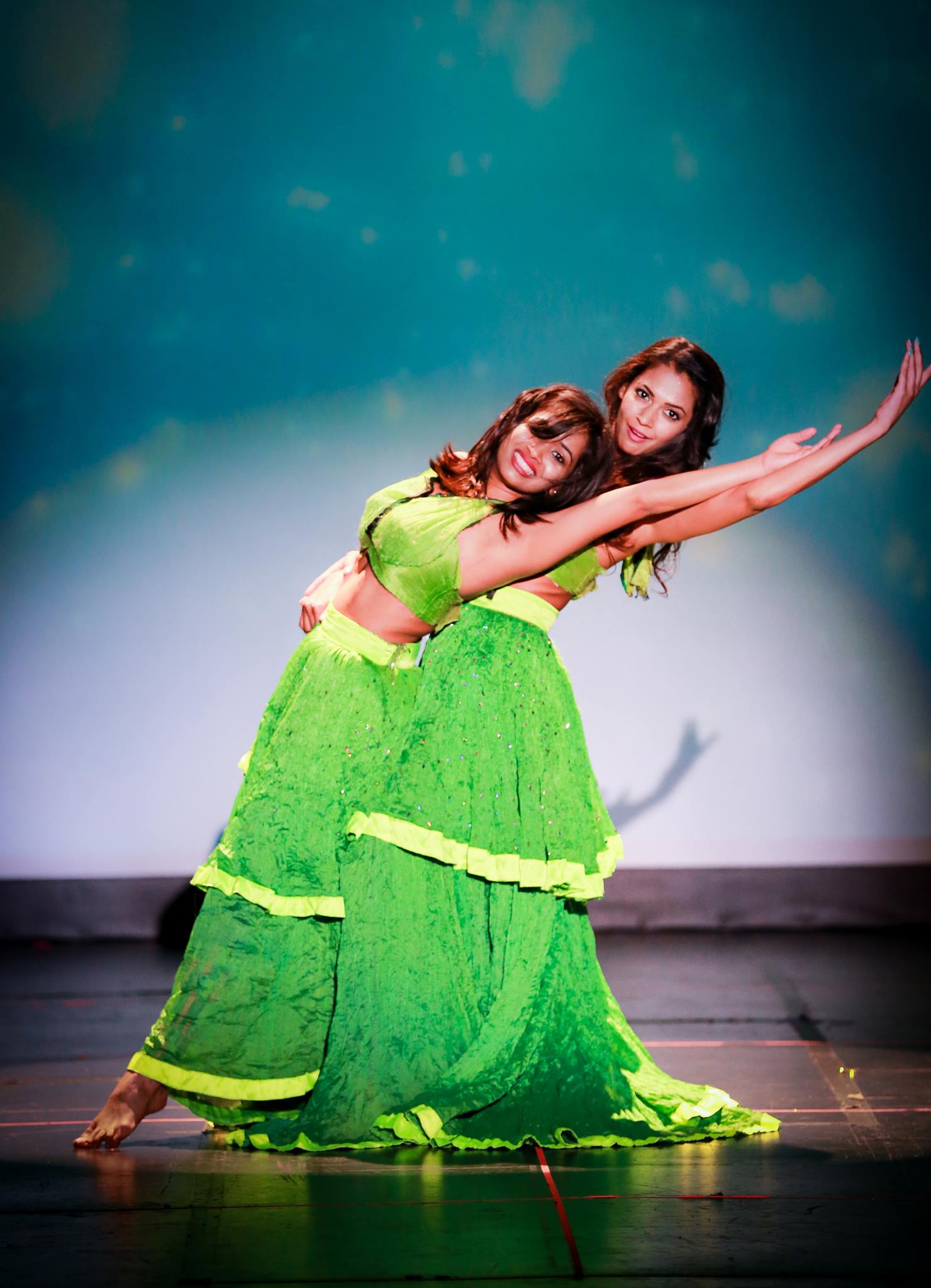 Over twenty cities across the world had only one thing in mind this summer – Funk It Up! The world’s biggest dance academy SHIAMAK made sure that students in New York and New Jersey did just that as they perform at their popular summer dance workshop and show Summer Funk™.

Toddlers of four to seniors at eighty four shook a leg on a stage that makes everyone feel like a star. Bollywood music adapts itself to various genres of dance and movement which made the show an innovative journey through various dance styles. From high energy performances to socially relevant issues addressed through dance movement, form contemporary pieces to Hip Hop acts, the audience was treated to an entertaining show. It was hard to believe that the students put up such a delightful show in just fifteen classes!

To make the format more interesting, each location became a team and competed against each other in a contest called the Rise of the Champions. This team event helped create an environment of team spirit where students worked together to ensure they rehearse and create original ideas for costumes. The Majestic Manhattan won, and the most exciting thing was they were a beginners’ class who topped over intermediate classes as well! The competition was judged by Carol Baskinger who was amazed by the talent and energy of each and every performance.

Other highlights of the show included a dance interpretation of the Bollywood film Black, that expressed the cause of visual impairment. The showkids dedicated a performance to their mothers who were left in tears. The Special Potential Batch students performed a repertoire contemporary piece to Nahi Samne. And the stars of tomorrow, age four to six got the loudest applause as they confidently danced on stage! It was in fact a special performance by Sparsh Shah who showed the audience his unbreakable spirit as he sang Bezubaan.

Shiamak’s senior faculty, Lester and Anitha who teach here in the USA had a great time training the students and were proud of all of them. They’re already gearing up with some new routines for them as the new batch starts on 14th July.