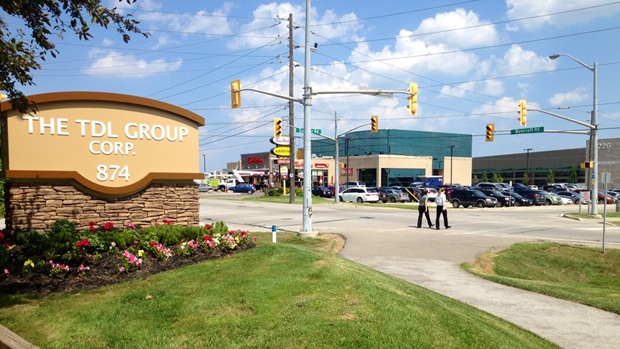 TORONTO: About 350 employees lost their jobs at Tim Hortons this week in cuts focused mainly on the company’s headquarters and regional offices.

A spokeswoman told The Canadian Press on Thursday that all affected employees had been notified and the layoffs were within commitments made to Industry Canada to maintain certain job levels.

In total, roughly 15 per cent of the 2,300 employees were included in the reduction, centred on its headquarters as well as regional offices and distribution centres across the country.

Part of Ottawa’s stipulations in approving the merger restricted the company from laying off more than 20 per cent of employees across its offices nationwide, said Industry Canada representative Jake Enwright.

Corporate staff began to receive pink slips earlier this week, but the company declined to provide figures until after the reorganization was complete.

Since the Tim Hortons and Burger King merger was announced last year, some analysts and franchisees have voiced concerns over the reputation of 3G Capital, the Brazilian investment firm that owns roughly 70 per cent of the merged company.

3G Capital is known for stripping the assets of acquired companies to boost profits, laying off thousands of employees at food company Heinz and beer company Anheuser-Busch when it took over their operations.