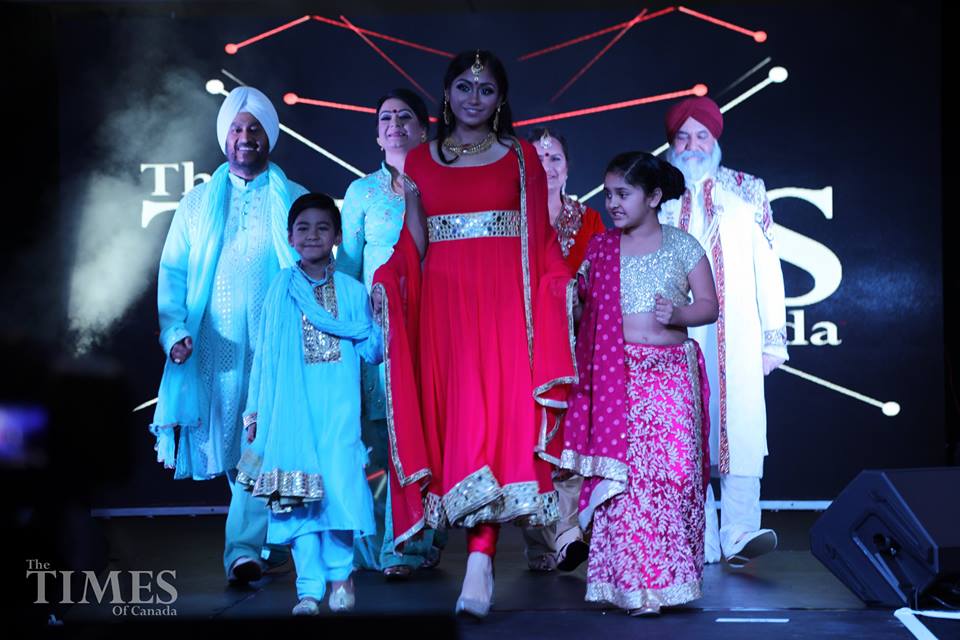 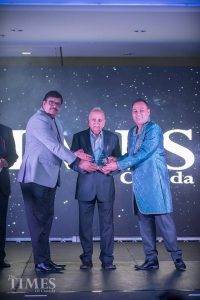 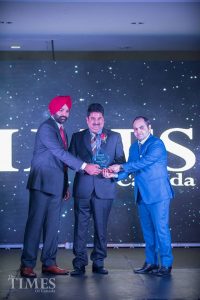 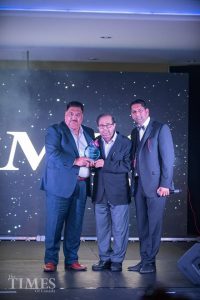 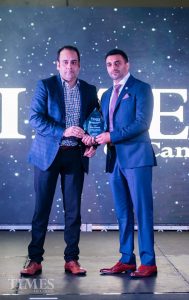 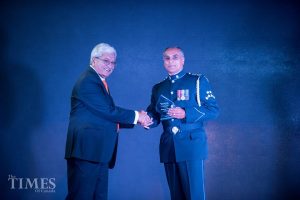 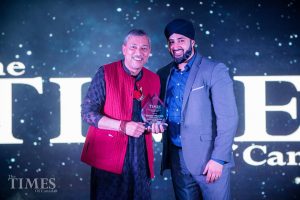 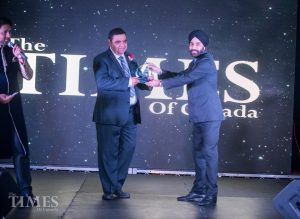 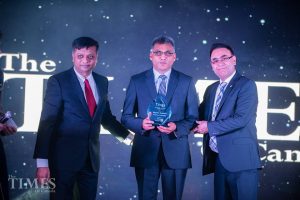 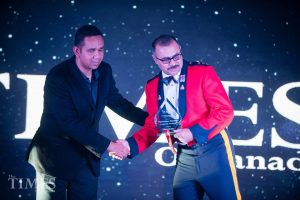 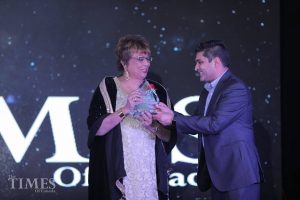 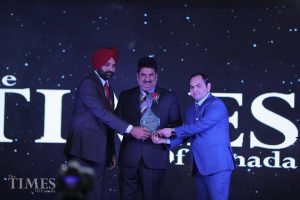 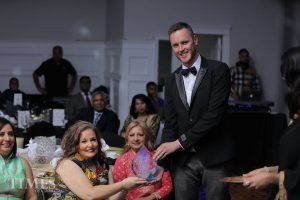 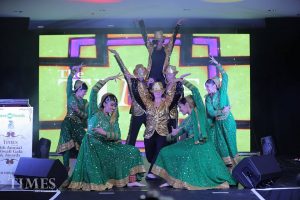 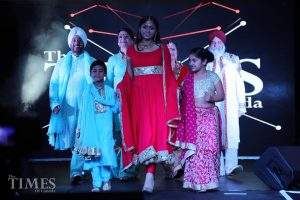 Surrey: More than 1000 people attended the Times of Canada’s Fourth Annual Diwali Gala last week making it one of the most successful Diwali Galas this season.

The highlight of the event was the Delta Police Band which played inspiring tunes and entertained the audience. The Gala which has become synonymous with honouring the most accomplished in our communities gave away 13 awards in various categories.

Honourable Deepak Obhrai, MP and former parliamentary Secretary to Minister of Foreign Affairs flew especially all the way from Ottawa to attend the gala. He was honoured with Extraordinary Achievement Award for his stellar work to promote Canada India Relations.

“I would like to thank the entire community for the tremendous support they have showed to The Times of Canada. I am especially thankful to Federal and Provincial Ministers Hon. Carla Qualtro and Hon. Peter Fassbender, MPs Sukh Dhaliwal, Randip Singh Sarai, MLAs Harry Bains, Bruce Ralston and to the City of Delta represented by Mayor Lois Jackson who took time out of their busy schedules to join us at the gala,” said Vinay Sharma Managing Director of The Times of Canada. He said that he  especially thankful to all the sponsors without whom a gala of this stature would be impossible to host.

Besides top notch entertainment by Shiamak Dawar School of dance, a scintillating fashion show by Armaan DBG & Mahindra Jewellers and a thrilling display of fire entertainment by AcroFire were the part of the gala. The gala gave away some fantastic door prizes as well.

“We had a great line up of door prizes which included but the most anticipated give away of the evening was the car giveaway which the people had been waiting for a long time and which was won by a group of friends – Mickey Sobti, Monica Sobti, Sukhdave Malhi, Ruby Malhi, Sanjay Arora, Henna Arora, Samir Chopra & Tinku Parmar” said Vinay Sharma.