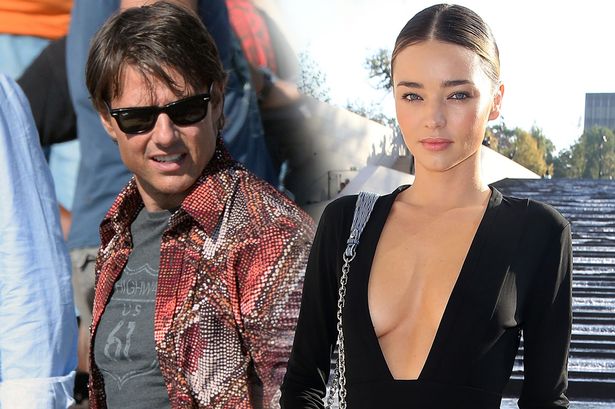 Los Angeles: It seems actor Tom Cruise is smitten by Australian beauty Miranda Kerr as he has been romantically linked to the supermodel.

According to a report in Australia’s New Idea magazine, the “Edge of Tomorrow” star met Kerr at a social event just a month after she announced her split from her husband Orlando Bloom in October last year, reports mirror.co.uk.

“Since last November, when they were introduced at a private dinner in London, Tom hasn’t been able to get Miranda out of his mind!,” said a source.

The 52-year-old actor has been single since his marriage to actress Katie Holmes ended in 2012. Kerr was previously rumoured to have been dating her close friend James Packer.

“With James out of the way, Tom and Miranda have exchanged several phone calls and have even met up in secret every time she’s flown into London. He’s smitten!” the source added.

Kerr is also said to remind Cruise of his ex-wife Nicole Kidman.

“She’s even more gorgeous than Katie and has that sexy Aussie accent that made him fall in love with Nicole (Kidman),” the source said.