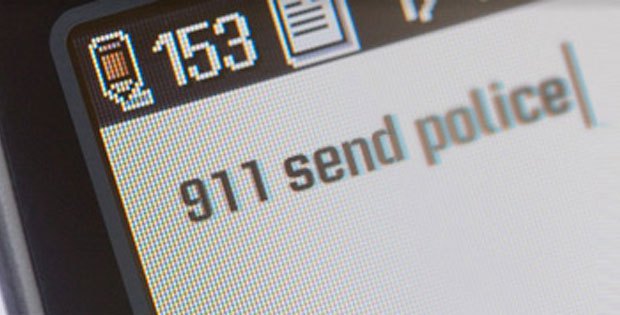 Toronto is one step closer to becoming the first place in Canada where anyone can text 911 operators instead of calling them.

Coun. Norm Kelly, who tabled the motion in council, said in a written statement that he was delighted by the vote’s outcome, adding that it reinforced Toronto as a leader of technological innovation in Canada.

Many parts of Canada, including Toronto and 500 other Ontario communities, offer 911 texting for people with hearing or speech impairments.

Nowhere in Canada, however, is 911 texting available to the general population.

In the United States, more than 650 of the country’s 6,000 emergency call centres accept 911 text messages.