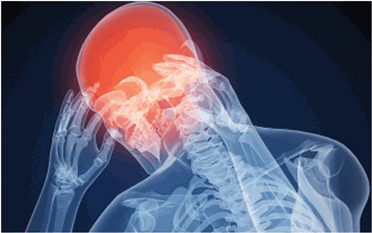 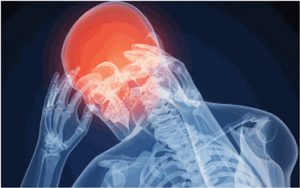 A Toronto doctor specializing in concussion research and treatment has launched a 24-hour hotline as a resource for anyone who may have sustained a head injury.

Dr. Neilank Jha says there’s a serious need for more education and information on concussions, which occur when the outside of the brain is bruised by impact with the inner skull.

He says CT-scans and MRI’s are usually not sensitive enough to detect concussions, leaving many people to assume there’s no head injury even if one has occurred.

He also says many people don’t know that concussions can be caused by injuries other than a blow to the head.

Jha says the hotline (1-855-899-5665), staffed by volunteer neurologists and neurosurgeons, is meant to be a resource for everyone from athletes to parents of children who may have been injured while playing.

He says having questions resolved in the early days after a potential concussion can go a long way to preventing repeat injuries or more serious complications.