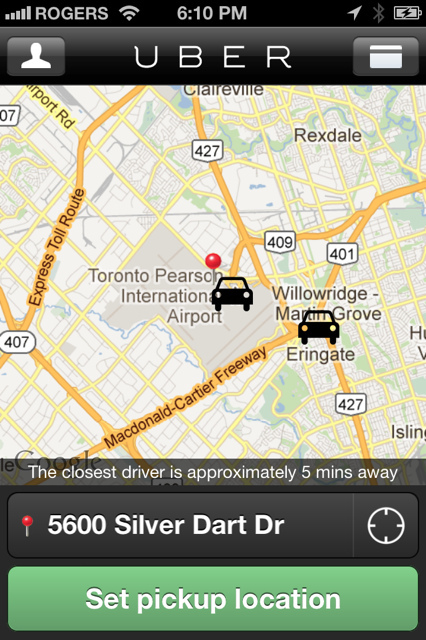 Toronto: The City of Toronto is seeking a court injunction against a U.S.-based alternative taxi service, saying the unlicensed company, which has sparked controversy in several U.S. and Canadian cities, is jeopardizing public safety.

The city’s notice of application _ filed with the Superior Court of Justice in Ontario _ requests that Uber Canada Inc. cease all operations in Toronto.

Uber uses a smartphone app to connect drivers who have no taxi licence with passengers needing a ride, prompting taxi companies to complain it is unfairly taking away their business.

An executive with the city’s municipal licensing and standards says the company has been operating in Toronto since September 2012 without a proper taxi brokerage or limousine licence.

The company has defended its business model saying ride-sharing brings costs down for consumers, creates jobs and leads to fewer cars on the roads.

It has also blamed taxi companies for the controversy, saying they are trying to stifle competition and protect their monopoly.