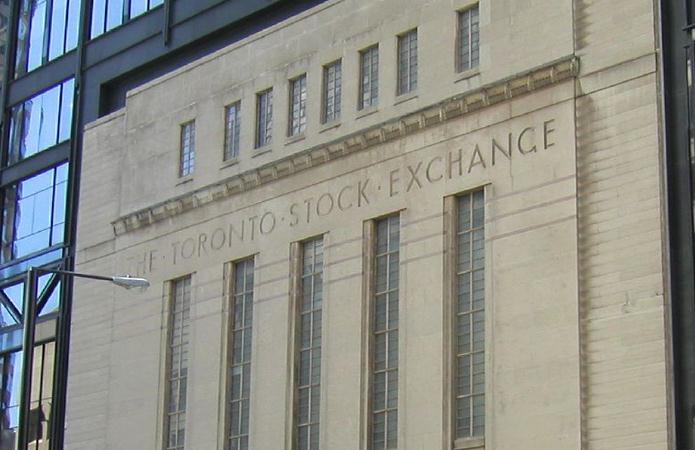 “All kinds of things could potentially change. It’s introduced an element of uncertainty after 44 years of Conservative rule where people had a pretty good idea of where they stood.”

The market’s energy sector was down just over two per cent, even as crude oil climbed higher, while the gold sector was down about 2.5 per cent as the price of the underlying commodity declined.

The NDP campaigned on a number of promises including corporate tax hikes and a review of the province’s royalty regime.

“The energy sector could potentially be forced to take on a higher tax burden,” Cieszynski said.

The loonie was up 0.69 of a U.S. cent at 83.53 cents, but Cieszynski said it is underperforming compared to the currencies of other oil-producing nations.

“The Canadian dollar is lagging behind some of the other oil currencies, on a day when oil is up pretty good,” he said.

Cieszynski said the election results are likely to hang over the TSX for a couple of days.

“Usually with politics it’s fairly short-lived,” Cieszynski said. “The biggest hit will probably come through over say the next day or two, and then it should work its way through _ until you actually see them come into power and enact policies. So the expectations get built in, and then things should stabilize after that and it will probably go back to trading off the oil price again.”