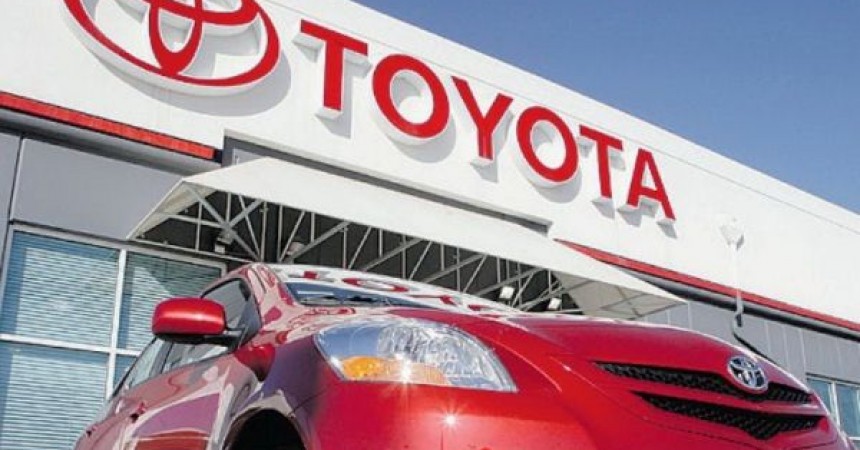 Tokyo: Toyota Motor Corp. on Wednesday reissued a recall for 1.61 million vehicles sold in Japan following the injury of a passenger in October after the rupture of an air bag inflator.

The recall notice was reissued on more than 20 Toyota models including the highly popular Vitz hatchback subcompact model that were produced between 2004 and 2008, Toyota said, following an initial recall being announced in May and June based on faulty Takata-made air bag inflators, Xinhua reported.

The faulty component in Takata’s air bag inflators were subsequently judged not to need replacing, compounded by a lack of stock, but following one of the company’s air bag inflators in a Nissan X-Trail SUV rupturing last month and injuring a passenger, the recall was reissued, the automaker said.

Toyota has made the Ministry of Land, Infrastructure, Transport and Tourism here aware that it has issued a recall on 1,612,670 vehicles spanning some of its most popular models including the Corolla and Vitz models, the automaker said on Wednesday.