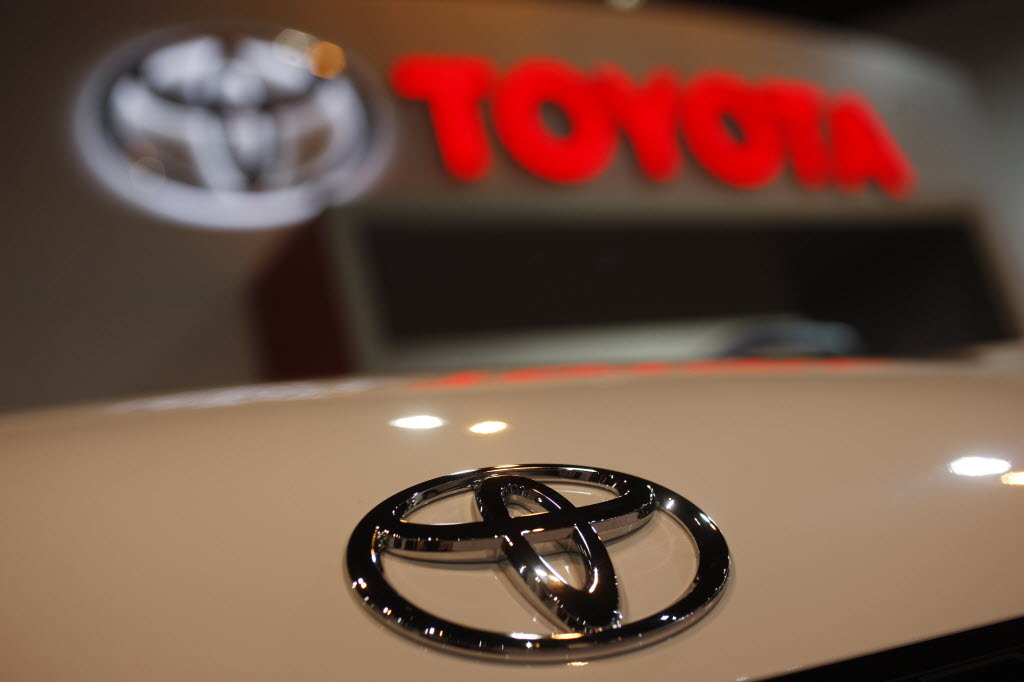 Toyota’s total sales for 2015 marked a 0.8 percent decline from the previous year, but robust demand overseas, such as in Northern America, helped its global sales boom, while domestic performance was weak relatively.

The Japanese company has aimed to sell 10,114,000 units worldwide, according to the report.

Meanwhile, the automaker is reportedly eyeing possible cooperation with another Japanese carmaker Suzuki Motor Corp. to meet increasing demand for compact cars in emerging markets such as India.

The two companies are exploring the possibility of joining hands in safe driving technology and eco-friendly cars, with cross-shareholdings an option, Japan’s Kyodo News reported on Wednesday citing unnamed sources.

The tie-up would help Toyota boost its market share in India, said the report, but added that the two have said in separate statements that they were not discussing a potential partnership.