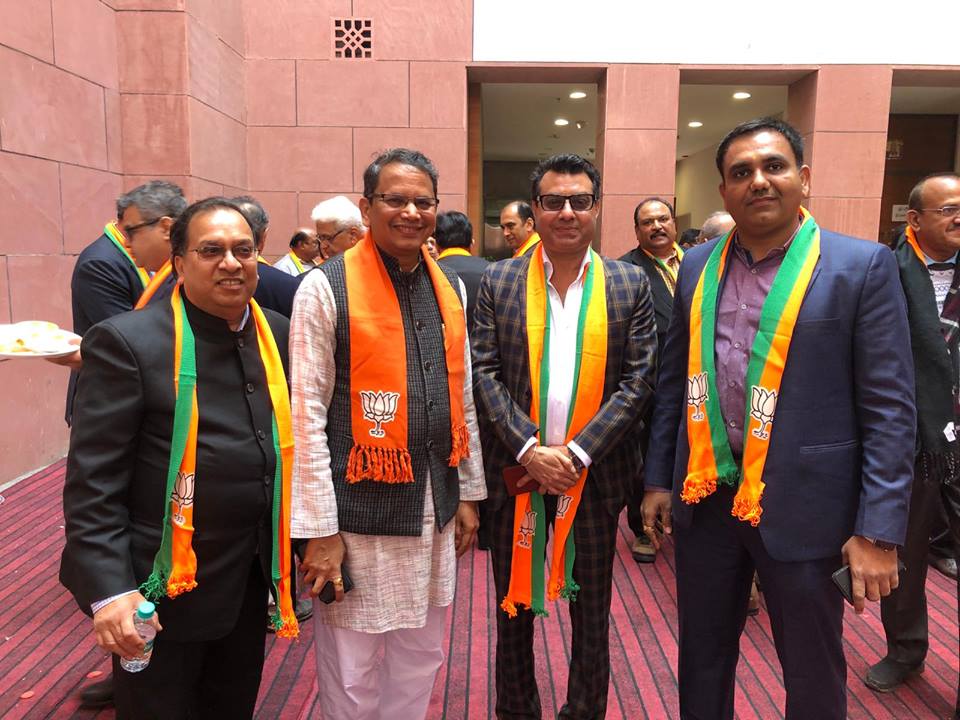 Vancouver: Mr. Aditya Tawatia, President of the Canada India Global Forum – BC made a recent trade mission to India for the purpose of discussing business, trade, and education as part of an initiative to strengthen ties between Canada and India. He was also part of the Parvasi Bhartiya Divas in Varanasi, India. 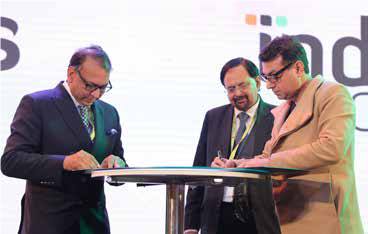 We had a chance to sit down with him to find out more about his trip, who he met, and what this means to us as South Asian-Canadians.

Q: How was your experience being a part of Pravasi Bharatiya Divas in Varanasi, India?

A: It is always a proud moment to represent British Columbia in any forum, but undoubtedly being part of Parvasi Bhartiya Divas was meaningful and spiritual to be in the holy city Varanasi. I would like to thank the Government of India and the Government of Uttar Pradesh for making it a life time experience, and with this experience I can feel that India has taken a quantum leap in the field of cleanliness and management of human resources. 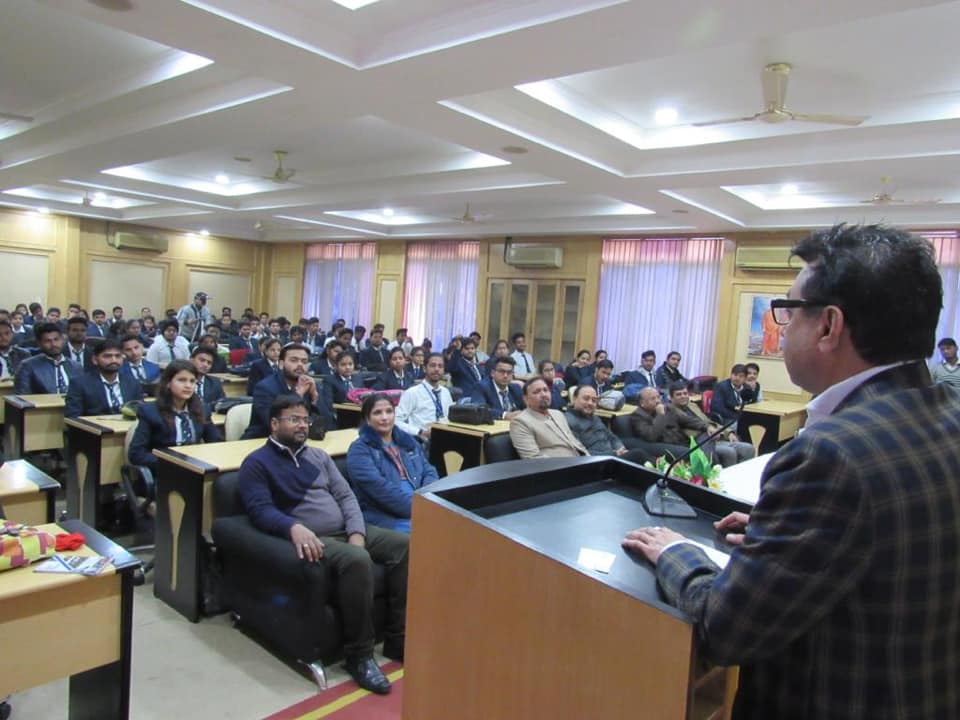 Q: How does this impact business and trade between Canada and India?

A: Since I came to Canada, I’ve always felt that the business opportunities can be increased. Currently, business and trade is only one-third of that between Canada and Australia. I believe that 15% of the trade can be increased between both Canada and India every year if the right steps are taken at right time such as this past visit to the Parvasi Bhartiya Divas.

Q: You lead a delegation of food importers from BC to the Indus Food Exhibition 2019 in Noida, India. Tell us about the result of these meetings.

A: I had a fruitful meeting with Mr. Deepak Jain (Chief, Federation of Indian Industries) to promote industrial trade. The exhibition was an enriching experience to lead the delegation of food importers from British Columbia and I would like to thank Mr. Ashok Sethi (Director, Trade Promotion Council of India), Mr. Kapil Gupta (Joint Director General, Trade Promotion Council of India) and Mr. Suresh Makhijani from Indus Foods. 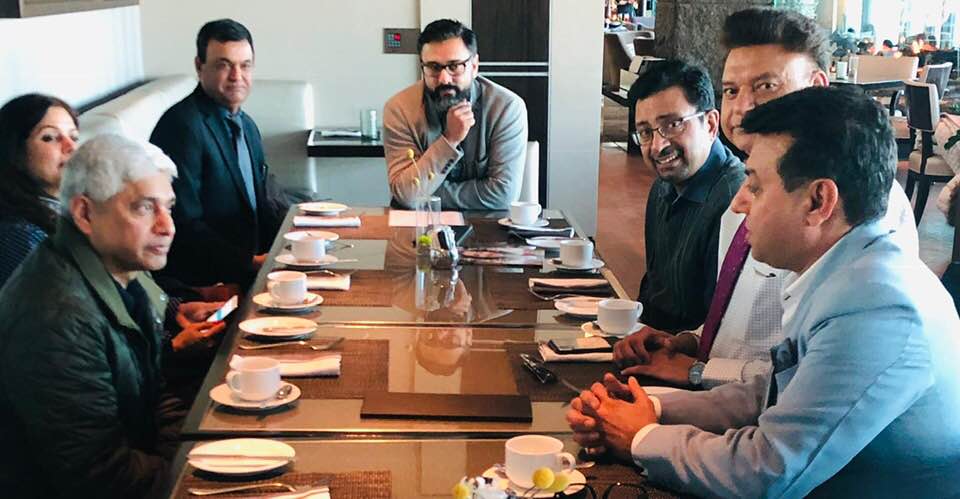 I also met with BJP Mr. Vijay Chauthiawala (Chief of Foreign Affairs Department) at the BJP headquarters in Delhi. The focus of the meeting was on how to strengthen ties with the NRI community of Canada. I also had a very interactive meeting with Mr. Alphons Joseph Kannanthanam (Minister of State Tourism, India) on how to increase tourism and yoga day opportunities in both countries.

Q: What impact did your discussions have on education?

A: I was honoured to be the keynote speaker at an MBA student event at the School of Management Science in Varanasi, and when speaking with the students, I was amazed with the positive change in India is taking place very swiftly. When you interact with the youth in India, it gives you a feeling that India is emerging out from its old image and is soon going to be a very powerful country with lots of young and talented minds.

Upon my return, the Canada India Global Forum team had the opportunity to sit down with His Excellency Mr. Vikas Swarup and Ms. Abhilasha Joshi (Consul General of India in Vancouver to discuss strengthening ties and increasing trade between Canada and India, and initiatives such as Make in India and the upcoming International Yoga Festival and Health Expo in Vancouver. Indeed, these meetings were very fruitful and I’m looking forward to implanting some strategies this year to continue our growth momentum!