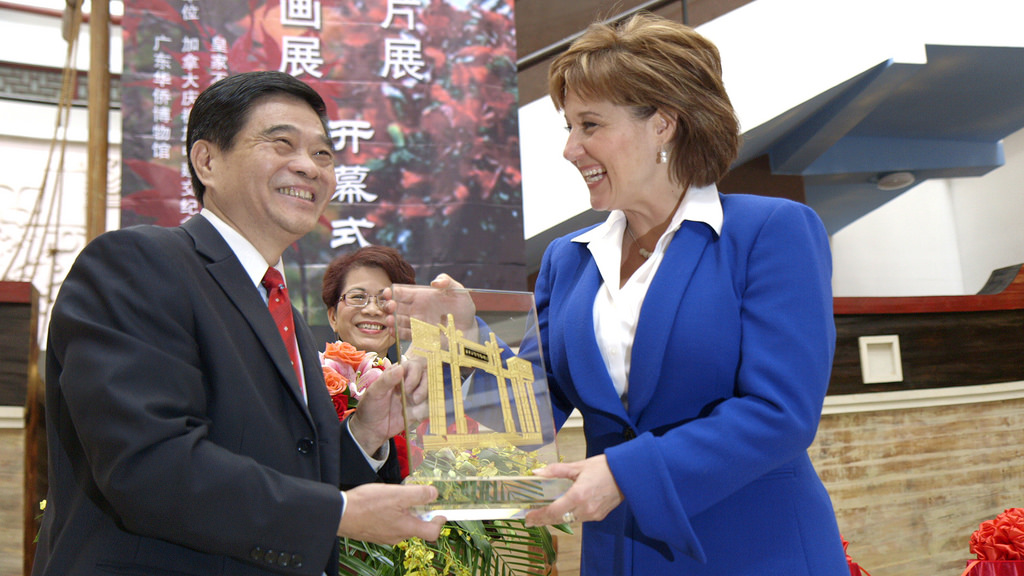 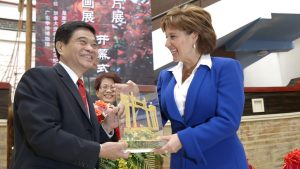 Victoria: Premier Christy Clark has returned from a China trade mission where she championed British Columbia’s capacity to help China in its pursuit of a cleaner and greener economy.

She drew on B.C.’s deep historical, cultural and economic ties to showcase B.C. technology and manufacturing companies who are well-positioned to meet China’s growing need for alternative energy and clean-technology solutions.

Significantly, Premier Clark signed a memorandum of understanding (MOU) with the Province of Guangdong that identifies climate change and low carbon development as areas of future co-operation, and Minister of International Trade Teresa Wat signed two MOUs with the City of Shenzhen – one on low-carbon development and clean technology co-operation; the other on trade and investment co-operation. 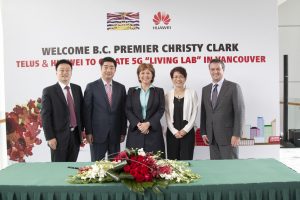 “Working together on addressing climate change and developing clean technology is a part of our province’s strategy to expand and diversify our trade relationship with China,” said Premier Clark. “We want to align B.C. companies with new opportunities in China’s developing clean-technology sector – and if the number of deals signed on this trade mission is any indication, there’s a bright future for B.C. companies wanting to expand into the Chinese market in these areas.”

n total, 45 events and signings took place on the trade mission across a variety of sectors, demonstrating the diversification that is taking place in B.C.’s trade relationship with China. Some of the agreements signed between technology companies include:

Culture was also a key component of this trade mission, highlighted by the celebration of the 20th anniversary of the sister province agreement between B.C. and Guangdong, and the inauguration of two museum exhibitions at the Guangdong Museum of Chinese Nationals Residing Abroad.

Other significant culture-related activities and agreements that took place on the mission include: