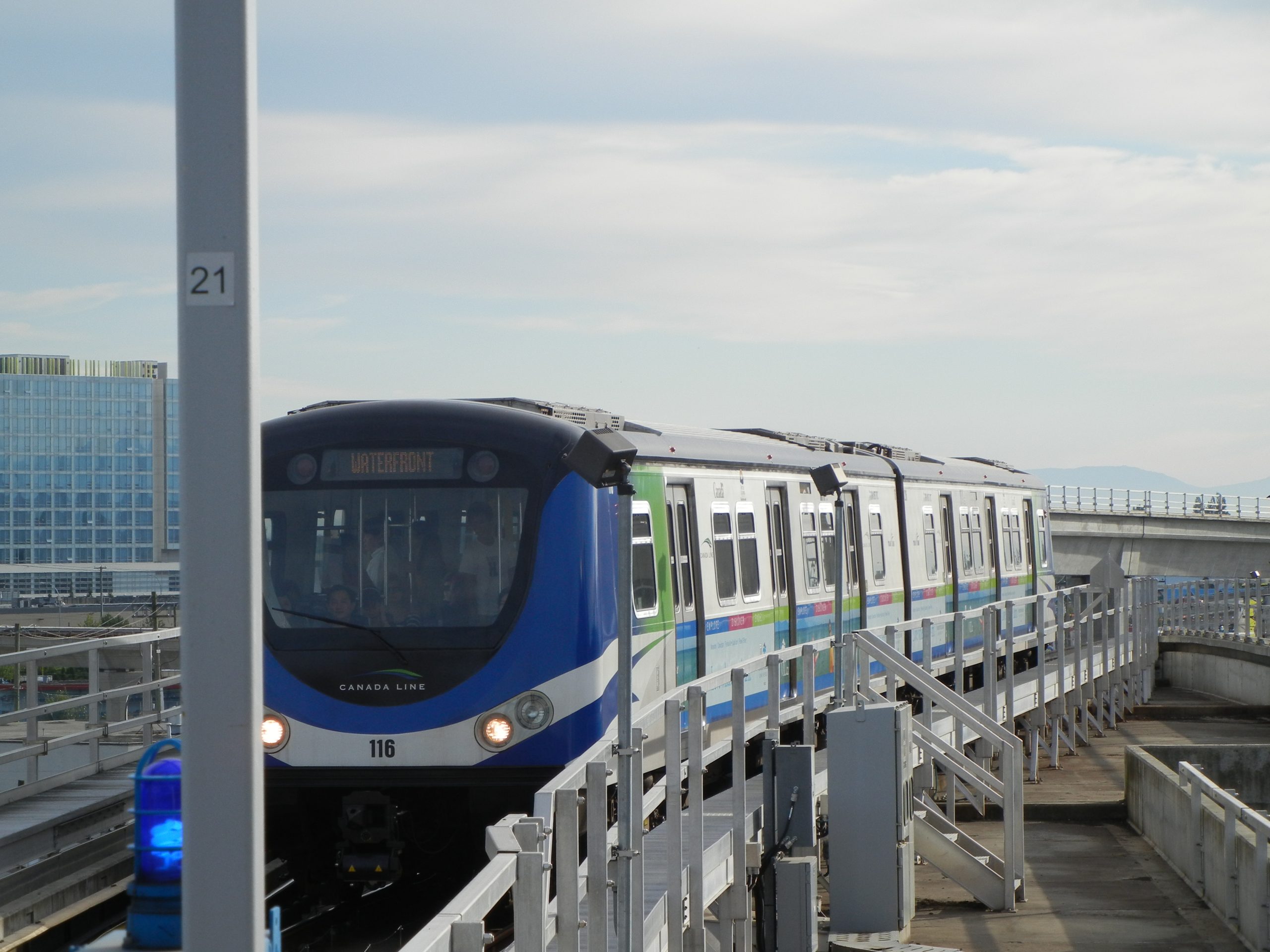 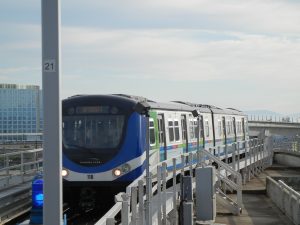 New Westminster: Today TransLink CEO Kevin Desmond announced that changes to how customers ride the SkyTrain network will come into effect on October 22 as part of a testing program to get ready for the opening of the Evergreen Extension.

Here are the key changes coming to the Expo and Millennium lines:

Beginning today, customers can visit the Trip Planner to see how the changes to the SkyTrain network may affect their travel plans October 22 and beyond. Changes to the bus network will be shared closer to opening day; and, information for customers will be available well in advance of them coming into effect.

“We continue to get ready for the opening of the Evergreen Extension and this is another milestone to celebrate,” said TransLink CEO Kevin Desmond. “We are focused on helping our customers make a smooth transition to the new operating pattern. By doing this well in advance of opening the Evergreen Extension we are giving our customers a chance to adjust and learn how the changes may affect how they travel on our system.”

“The Government of British Columbia looks forward to the opening of the Evergreen Extension in late 2016,” said Peter Fassbender, Minister of Community, Sport and Cultural Development and Minister Responsible for TransLink. “It will provide another convenient travel option and support the growth of livable communities so that residents can continue to live, work and raise their family in the region.”
More information: