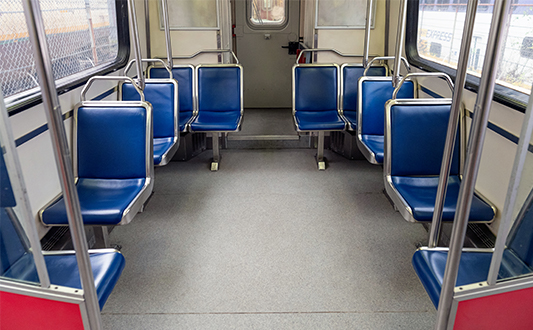 Vancouver: TransLink is losing over $75 million a month due to the slowdown in ridership during the pandemic, and it could end up affecting some routes, sources disclose.
Leadership is concerned about how long it can continue to offer the same level of service on major routes. It also worries how reduced trips could lead to crowding or long wait times with fewer buses running.
Sources say TransLink will be appealing for emergency funding from the provincial and federal governments.
Translink has not collected bus fares since March 20 when it made the move to rear-door boarding only. Fares were also suspended on the HandyDART system during the pandemic.
However, as SkyTrain, West Coast Express, and Seabus fares were still being collected, some TransLink schedules had to be reduced with fewer people relying on transit.
TransLink adjusts the schedules at the end of March to account for the decline in ridership then.
Another reduction came just a short while after major drops reported for SeaBus, West Coast Express, as well as
buses.
Jonathan Cote, chair of the Mayors’ Council, is expected to address the difficult financial state of TransLink on Tuesday.