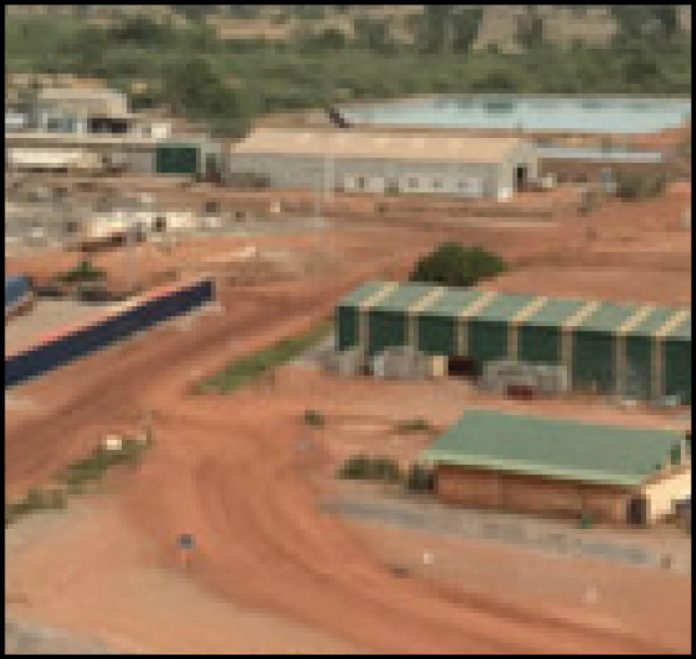 Vancouver: Trevali Mining Corp. says the bodies of four workers missing since its Perkoa Mine in Burkina Faso flooded last month have been found.
Four other workers remain missing.
The Canadian mining company says search crews will continue to work at full capacity.
Trevali said last week that rescue workers reached a refuge 570 metres below ground, but found no one inside.
There has been no communication with the missing workers since the mine was flooded after heavy rainfall in the region on April 16.
The company has said it working closely with authorities as it investigates the cause of the flooding.
This report by The Canadian Press was first published May 25, 2022.