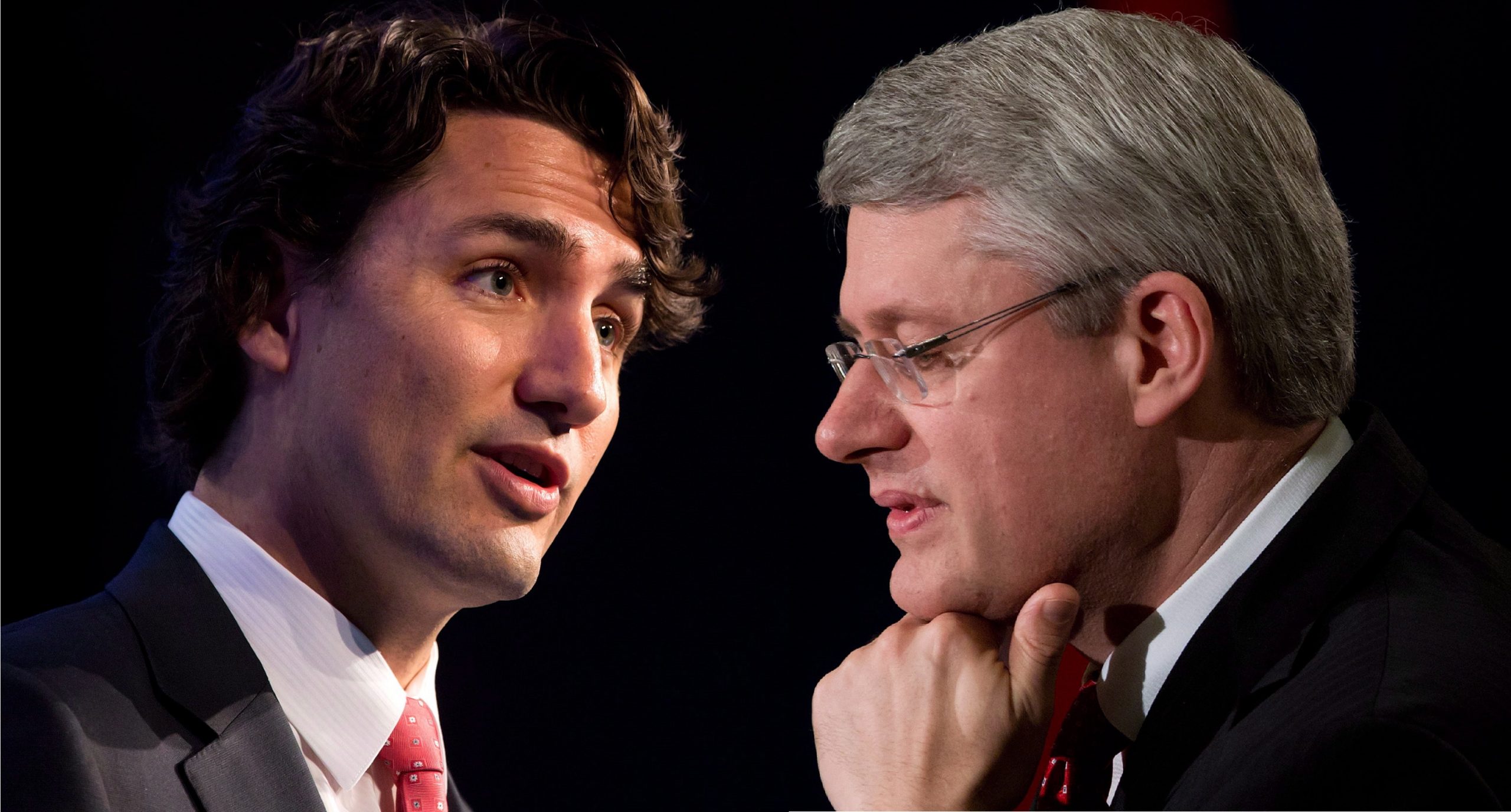 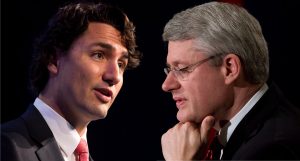 By Jim Bronskill, The Canadian Press

Ottawa: Pressure is building on the new Liberal government to go well beyond revamping the Conservative anti-terrorism bill to rethinking a whole raft of Stephen Harper security measures and policies.

The Liberals have promised to rewrite what they call “problematic elements” of Bill C-51, the omnibus security legislation ushered in by the Conservatives following two jihadi-inspired attacks on soldiers.

For instance, Justin Trudeau’s fledgling government plans to ensure all Canadian Security Intelligence Service warrants respect the Charter of Rights and Freedoms. This would roll back new provisions allowing CSIS to disrupt terror plots through tactics that breach the charter as long as a judge approves.

It has also committed to creating a special committee of parliamentarians to keep an eye on national security operations.

Organizations including Amnesty International Canada and the Ottawa-based International Civil Liberties Monitoring Group recently issued a report urging the Liberals to go further by implementing neglected 2006 recommendations on comprehensive security review from the inquiry into the overseas torture of Maher Arar.

The groups also call for apologies and compensation to three other Arab-Canadians who were brutalized in Syrian prisons, as well as the repeal of measures that eroded the rights of people accused of being security threats.

Bill C-51 requires a complete overhaul, but the need is wider, said Alex Neve, secretary general of Amnesty Canada. “It is time for a refit of Canada’s national security laws that puts human rights at the centre, no longer a secondary casual consideration after the fact.”

Neve said there are numerous United Nations-level human rights recommendations long overdue for attention, including ending deportations to torture, revising ministerial directions that allow for the use of torture-tainted information and reforming the secretive security-certificate system for whisking suspected terrorists and spies from Canada.

C-51 amounted to a “hasty misdiagnosis of the problems that afflict anti-terror law and policy,” said University of Ottawa law professor Craig Forcese, co-author of False Security, a detailed critique of Harper’s approach.

The Conservative government failed to tackle the vexing issue of how to transform secret intelligence into evidence that can be used in criminal court proceedings, a dilemma that has fostered the “very troubling” practice of parallel, and quite separate, investigations of the same targets by spies and police, Forcese said.

If rumours of draft Liberal security legislation are true, Forcese hopes the government will refer it to a “well-staffed, well-resourced and seriously minded parliamentary committee” after first reading, opening the door to a more expansive study of security law.

OpenMedia, a group that fights to keep the Internet surveillance-free, has invited Trudeau to sit down and discuss ways to better protect the privacy of Canadians.

“We are happy to have an open discussion but we continue to believe that C-51 is reckless, dangerous, and ineffective legislation that ought to be fully repealed,” OpenMedia executive director Steve Anderson recently wrote in a letter to Trudeau.

“Engagement early in the legislative process is a key pillar of a more participatory democracy and I believe that is what Canadians are looking for with your government.”