Asian Journal
Home Headlines Trudeau: Invitation should not have gone to Sikh extremist 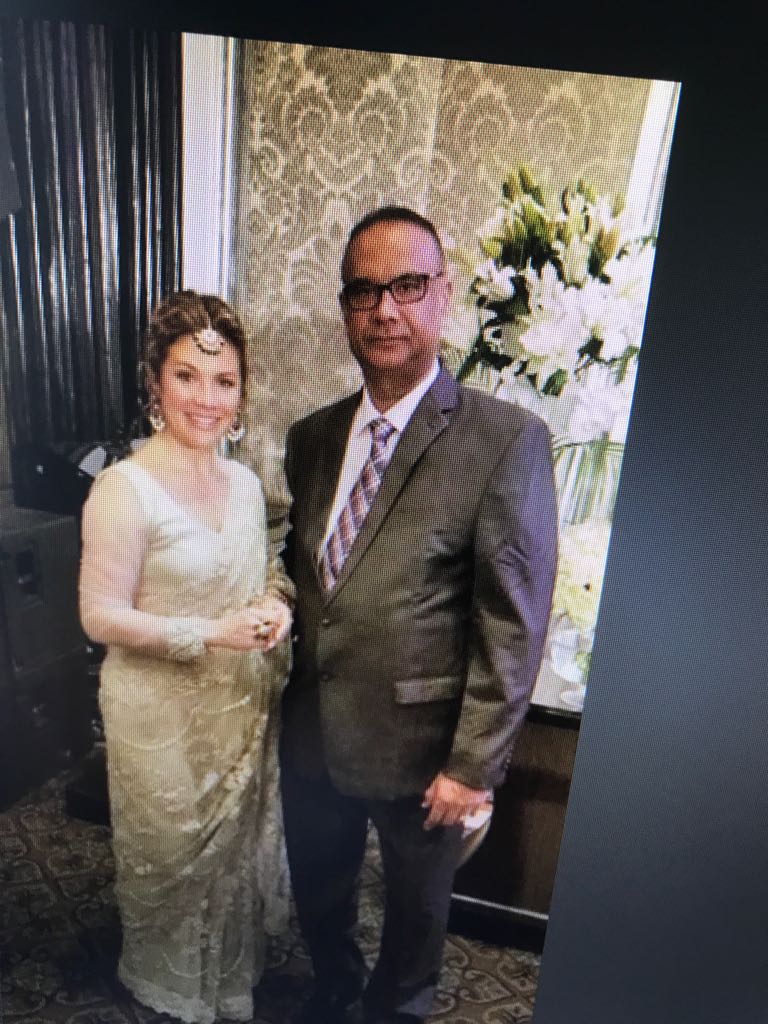 New Delhi: Canadian and Indian authorities were both scrambling Thursday to explain how a man convicted three decades ago of trying to kill an Indian politician in Canada slipped through security screenings to snag an invitation to an exclusive reception with Prime Minister Justin Trudeau in New Delhi.

Trudeau’s week-long trip to India went off the rails after CBC news reported Jaspal Atwal, a Canadian Sikh convicted of attempting to kill Indian cabinet minister Malkiat Singh Sidhu on Vancouver Island in 1986, had been invited to receptions with Trudeau in both Mumbai and New Delhi.

“The individual in question never should have received an invitation and as soon as we found out we rescinded the invitation immediately,” said Trudeau in a brief statement Thursday. “Obviously we take this situation extremely seriously.”

Liberal MP Randeep Sarai, one of 14 MPs who joined Trudeau in India for the tour, said in a statement he was the one who asked that Atwal be invited.

“Let me be clear – this person should never have been invited in the first place,” Sarai said. “I alone facilitated his request to attend this important event. I should have exercised better judgment, and I take full responsibility for my actions.”

Canadian officials wouldn’t say anything about the vetting process for those invited to the events once the names had been submitted, refusing to discuss security arrangements for the prime minister.

Indian officials were also scrambling to explain how Atwal even got a visa to enter India. He was on a list of banned Sikh extremists for years until recently, one official said. Another said the government is currently looking into how Atwal got into India.

He was not part of Trudeau’s official delegation and Canada had no part in getting him into the country, Canadian spokespeople said.

Sarai, one of 19 Sikh MPs in Canada’s Parliament, has been at several events with Trudeau during the tour, but was nowhere near the prime minister Thursday when other MPs joined him for visits to the Jama Mosque, the Sacred Heart Catholic church and a cricket pitch in New Delhi. Sarai is not being removed from the Liberal caucus, an official said, but his time on the Trudeau India trip appears to be over.

Trudeau appeared grim Thursday morning during a visit to one of the biggest mosques in India. He did not respond to a question thrown at him at the mosque photo op, nor did he respond when questions were repeatedly shouted at him at the cricket pitch.

Media were kept unusually far from Trudeau at the cricket pitch where his three children, Xavier, Ella-Grace and Hadrien, each took turns with a cricket bat while Trudeau looked on. He eventually gave a brief statement to reporters but took no questions.

He was also off his game during a speech at the Canada-India Business Summit, getting the name wrong of an organization of one of the hosts and saying Canada had just celebrated the “100th anniversary of Canadian Confederation.”

Trudeau has been spending a lot of time this week dispelling the idea being pushed by some Indian politicians that Canada is a haven for Sikh extremism. Just the day before the Atwal incident surfaced, Trudeau met with one of the most vocal of those critics, Punjab Chief Minister Amarinder Singh, and had appeared to convince him Canada was behind a united India and would investigate concerns that financing for Sikh terrorism is coming out of Canada.

Goldy Hyder, President of Hill and Knowlton Strategies and a long-time Conservative insider who was in India for part of the Canadian trip, said the Atwal furor is taking away from the positives of the Trudeau tour.

“I do think it’s unfortunate because it’s taking away from some of the things that are happening on this that, as a Canadian of a different (political) stripe, quite frankly, I’m pleased to see.”

Hyder said he didn’t think the episode would harm Trudeau’s efforts to improve trade and cultural relations with India, largely because the mistake was fixed as soon as it was discovered.

If Indian Prime Minister Narendra Modi was bothered by it, he didn’t say. He publicly welcomed Trudeau to India for the first time on Twitter a few hours after the Atwal story broke.

“I look forward to meeting (Prime Minister Justin Trudeau) tomorrow and holding talks on further strengthening India-Canada relations in all spheres. I appreciate his deep commitment to ties between our two countries,” he wrote.

Harsimrat Kaur Badal, the Indian minister of food processing industries, said in a speech at the business forum, she hopes Trudeau returns to India for an even longer visit next time, and that the “doors to this room would be bursting at the seams with the love our people would like to show to you.”

Balpreet Singh, legal counsel for the World Sikh Organization of Canada, said the Atwal invite was “a major error” that has dredged up old wounds and made life uncomfortable for Sikhs in Canada today.

“The events of the 80s are now over 30 years old, many of us have trouble even speaking to them as we were children or not even born at the time,” he said.

“There are no current examples of ‘Sikh extremism’ in Canada. The accusations made during the past week have set us back significantly and we once again have to defend and justify our reputation to our neighbours, who are curious as to what is really happening in the Sikh community.”

By Mia Rabson, The Canadian Press