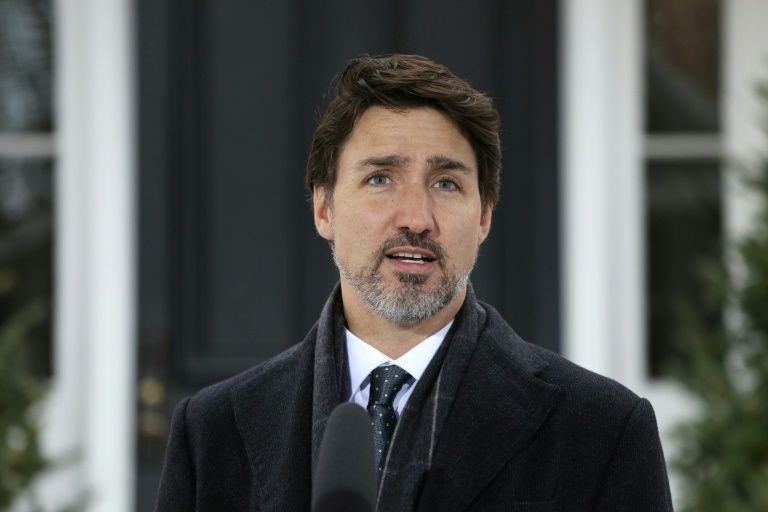 He says sending gas-tax funds months sooner than planned should ease municipalities’ cashflow concerns, which is why the government is sending the money in one shot.

Speaking outside his Ottawa residence, Trudeau says the money can be used for construction projects to meet local infrastructure needs and put people to work.

Municipalities have seen steep losses in revenues through the COVID-19 pandemic as fewer people pay for transit or parking, and recreation centres stay closed without programs to fill local coffers.

The $2.2 billion is much less than municipalities say they need.

Trudeau says this is a start and that there is more to be done to support cities.