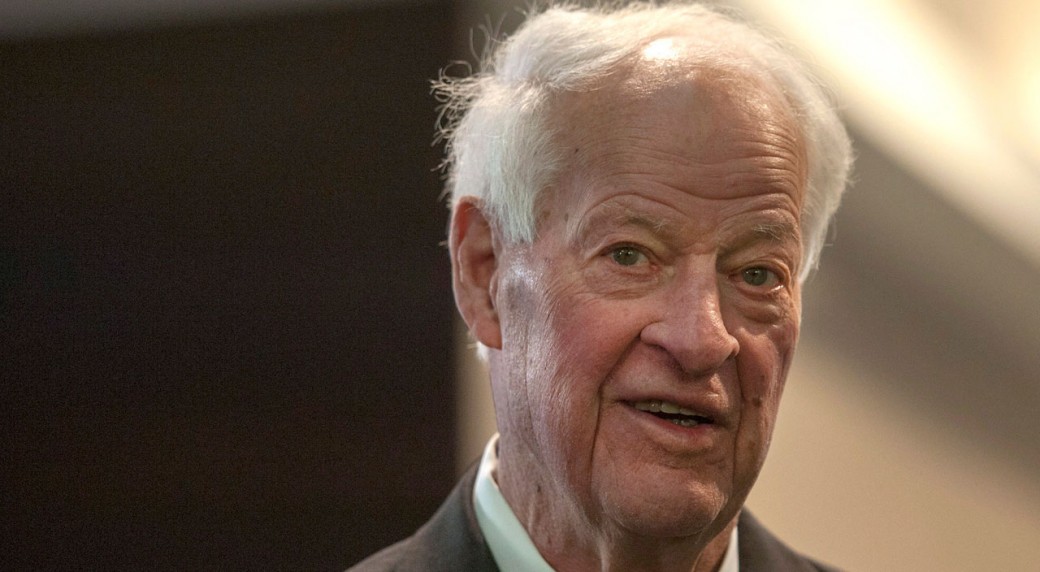 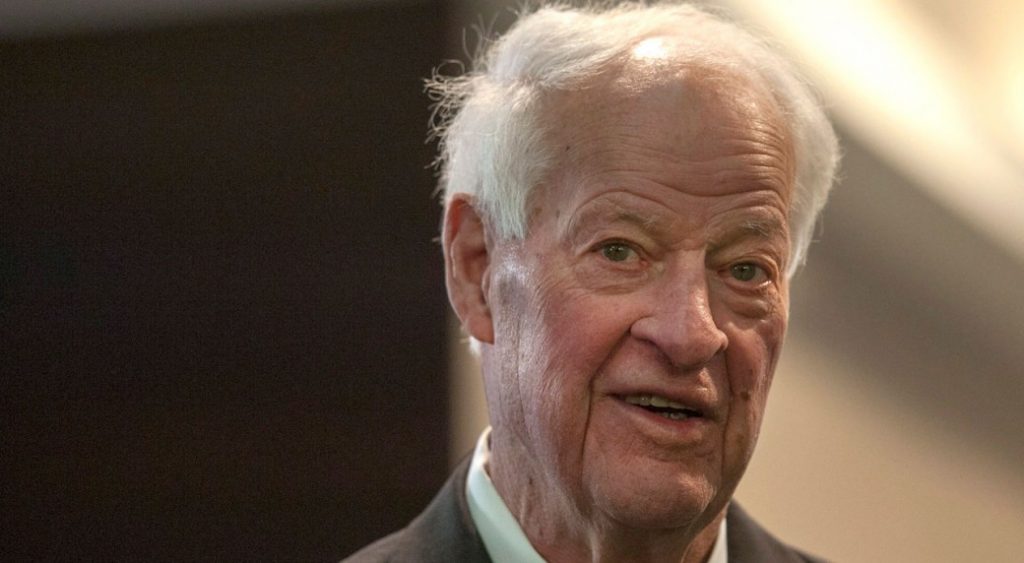 The death of Gordie Howe has sparked an outpouring that goes well beyond the hockey world.

The Hockey Hall of Famer died this morning at the age of 88.

Trudeau added that it was a “very, very sad moment for us all.”

As a 19-year-old, Cournoyer was in awe of Mr. Hockey. He was lucky that day because he didn’t have to line up against Howe, a job that belonged to teammate Gilles Tremblay

“He was not a dirty player,” Cournoyer added. “He was strong. He played hard. He wanted the puck. But I don’t think he was dirty.”

Cournoyer made the comments with a heavy heart, noting that so many top players from the old days have died in the last few years, including Canadiens Jean Beliveau, Elmer Lach, Dickie Moore and Tremblay.

Howe played against them all.

“He showcased the best of what Canadians like to think of ourselves as, highlighted both our national sport and our national identity on an international stage,” said Trudeau. “This is something that is a very, very sad moment for us all as we think about Mr. Hockey and the incredible legacy of inspiring generations that he leaves behind.”

Added Bettman: “Gordie’s toughness as a competitor on the ice was equalled only by his humour and humility away from it. No sport could have hoped for a greater, more-beloved ambassador.”

Detroit Red Wings general manager Ken Holland says Gordie Howe was the greatest Red Wing of all time and may have been greatest player in NHL history.

“He was a big power forward, one of the biggest players of his time, with as much skill and toughness as anybody who ever played. As a human being, he was incredible. He loved to be around people and to make them laugh. He was an incredible ambassador for the sport. This is a sad day for hockey.”

“I never really had the opportunity to know Gordie but obviously the impact that he’s had on the hockey community I think goes without saying,” Sullivan said Friday during a conference call. “He’s been a great ambassador for the game, he’s been such a great role model for all of us that have grown up with the game.

“Obviously, it’s sad news to hear of his passing.”