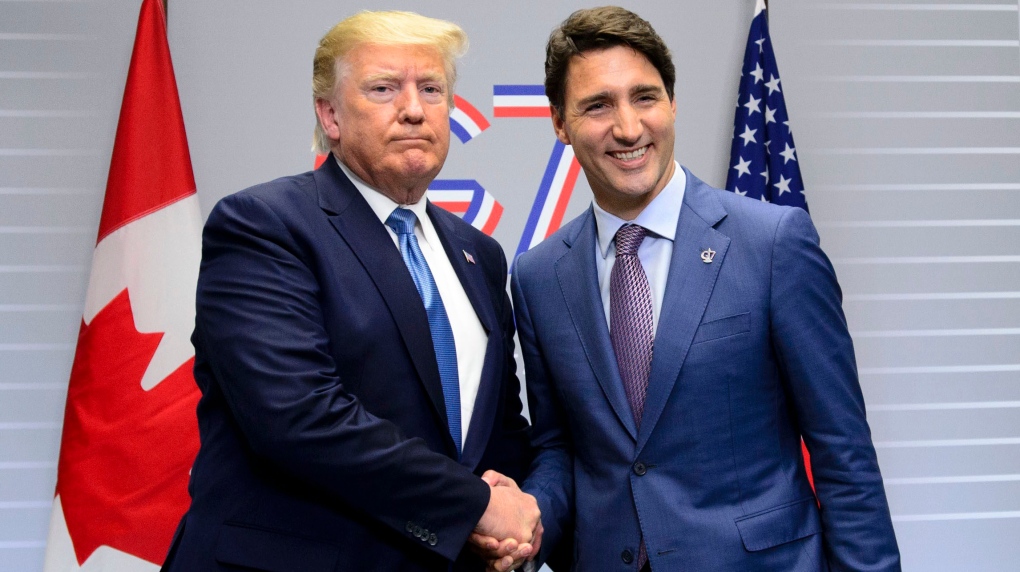 The PMO says Trudeau wished Trump and his wife Melania well following their positive diagnoses, and recalled the president’s “expressions of concern” following Sophie Gregoire Trudeau’s own case of the virus in March.

The two leaders also discussed the ongoing effort to manage the pandemic, according to a readout of the call.

The readout says the prime minister also thanked Trump for America’s “ongoing support” in the effort to free Michael Kovrig and Michael Spavor, two Canadian citizens who have been detained in China since December 2018.

The agency says Dominic Barton spoke to Spavor on Friday and Kovrig on Saturday, and no further information will be released.

“The Canadian government remains deeply concerned by the arbitrary detention by Chinese authorities of these two Canadians since December 2018 and continues to call for their immediate release,” the statement from Global Affairs reads.