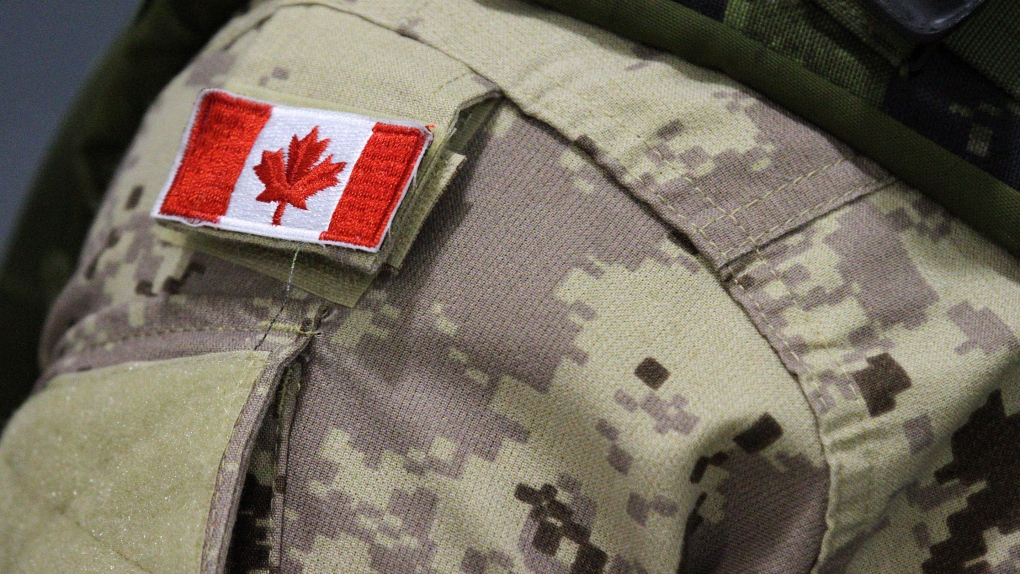 Ottawa: Two members of the Canadian military who recently flew back to Canada from the Middle East have tested positive for COVID-19, the Defence Department said Saturday.

In a statement, the department said the Canadian Armed Forces members were aboard a flight bringing 35 personnel from Operation IMPACT, a Middle East training mission, back to Canada.

“While all COVID-19 health and safety protocols and precautions were observed before, during, and after the flight, there does remain a risk for deployed personnel,” the statement read.

The flight stopped overnight at Canadian Forces Base Goose Bay, N.L., on Aug. 24, and all the crew and passengers stayed in isolated accommodations on the base.

The department said personnel at the base, including bus drivers and people delivering meals, adhered to public health guidelines such as the use of personal protective equipment and physical distancing.

It added that while the risk of exposure in the isolated area where the passengers stayed is low, some personnel are self-isolating as a precaution.

“The wing has been in contact with public health, and is in the process of contact tracing,” the statement said.

The armed forces members who tested positive for COVID-19 are currently under observation and remain in isolation at CFB Trenton in Ontario.

All the passengers and crew members on the flight were tested for COVID-19, the department said.

Those who tested negative are either in quarantine at CFB Trenton or in self-isolation at home.

Newfoundland and Labrador currently has one active case of COVID-19, which was reported on Friday after the province went over two weeks with no new cases.

Public health officials said that case involves a woman under the age of 19 who recently returned from Asia.