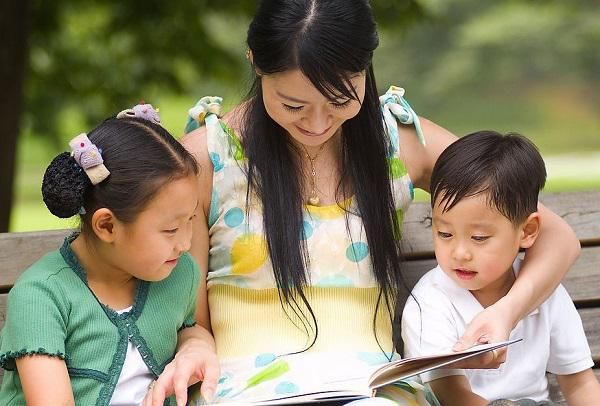 The change in policy is expected to mean over 30 million more people in the labour force by 2050 and two percent decrease in the share of elderly of Chinese population, Xinhua quoted Wang Peian, deputy head of the NHFPC, as saying.

Statistics from the NHFPC shows the population aged between 15 to 64 in China is around one billion in 2015 and will reduce to 830 million by 2050.

According to Yang Wenzhuang, head of the Department of Community Family Planning with the NHFPC, the two-child policy will exert positive influence on China’s economy in the long term as the babies born under the new policy grow into a workforce of high quality by 2050.

In short term, industries related to child-raising, such as maternity medical care, baby formula, child-care services, have been expected to grow further and faster in China, added Yang.

A surge in births when the new policy is ratified and implemented next year is expected, while the total population will only slightly increase with its peak to be reached at 1.45 billion in 2029, said Wang.

Official data also indicates 76 percent of all couples conceiving a second child under the new policy will be urban citizens.