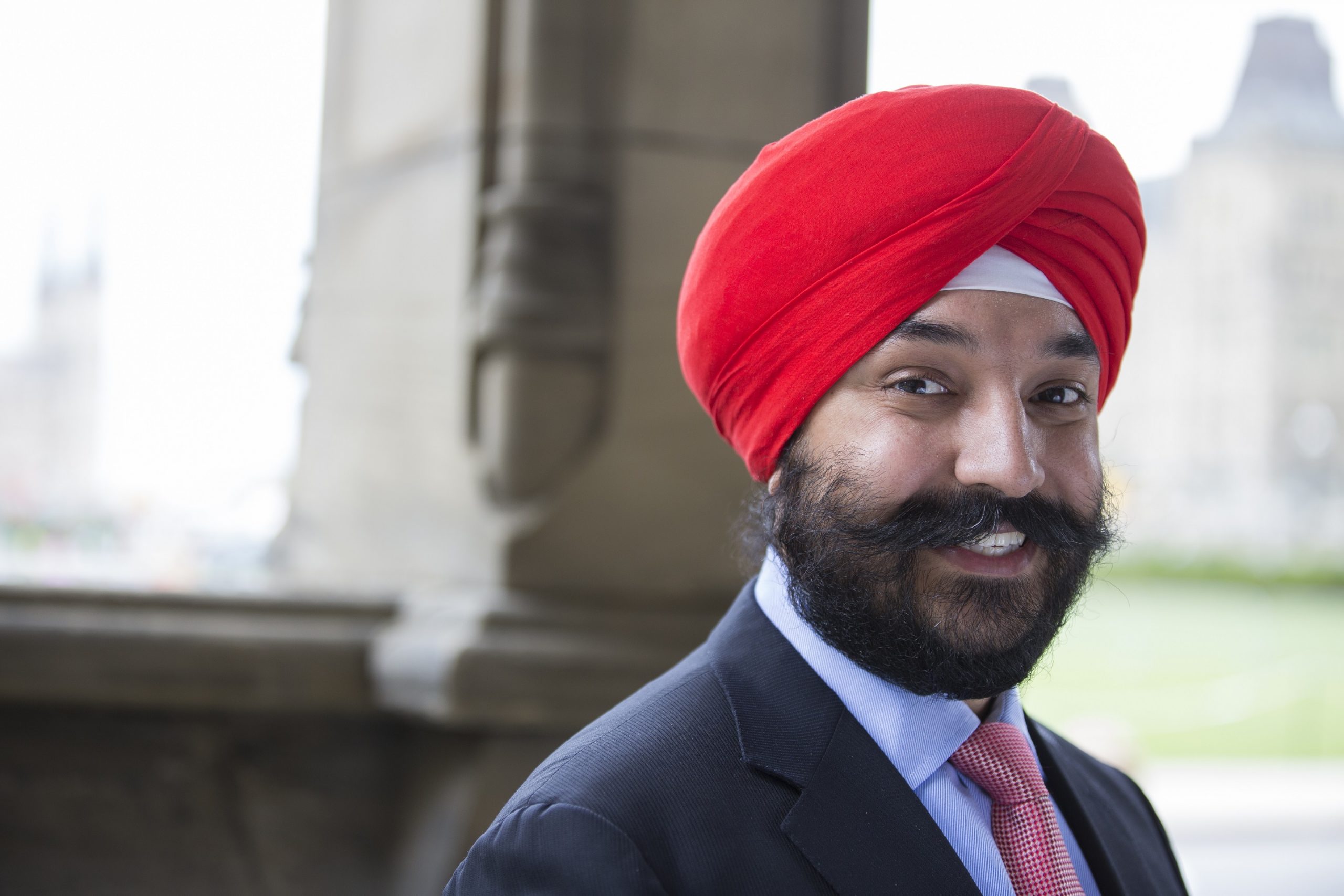 Toronto: A federal cabinet minister of Sikh descent says he was asked to remove his turban after a problem at a security checkpoint in the Detroit airport a year ago.

Innovation Minister Navdeep Bains says the incident only ended when the security people realized who he was.

Bains says he was at the gate when he was called back to the security area because there was a problem with a swab test.

Though he was asked to do so, he did not ultimately remove his turban, which is required wear under the tenets of the Sikh religion.

The security personnel then realized he was a Canadian cabinet minister and allowed him to proceed.

But the minister says his position should not have mattered and that procedures were not followed properly in the incident.