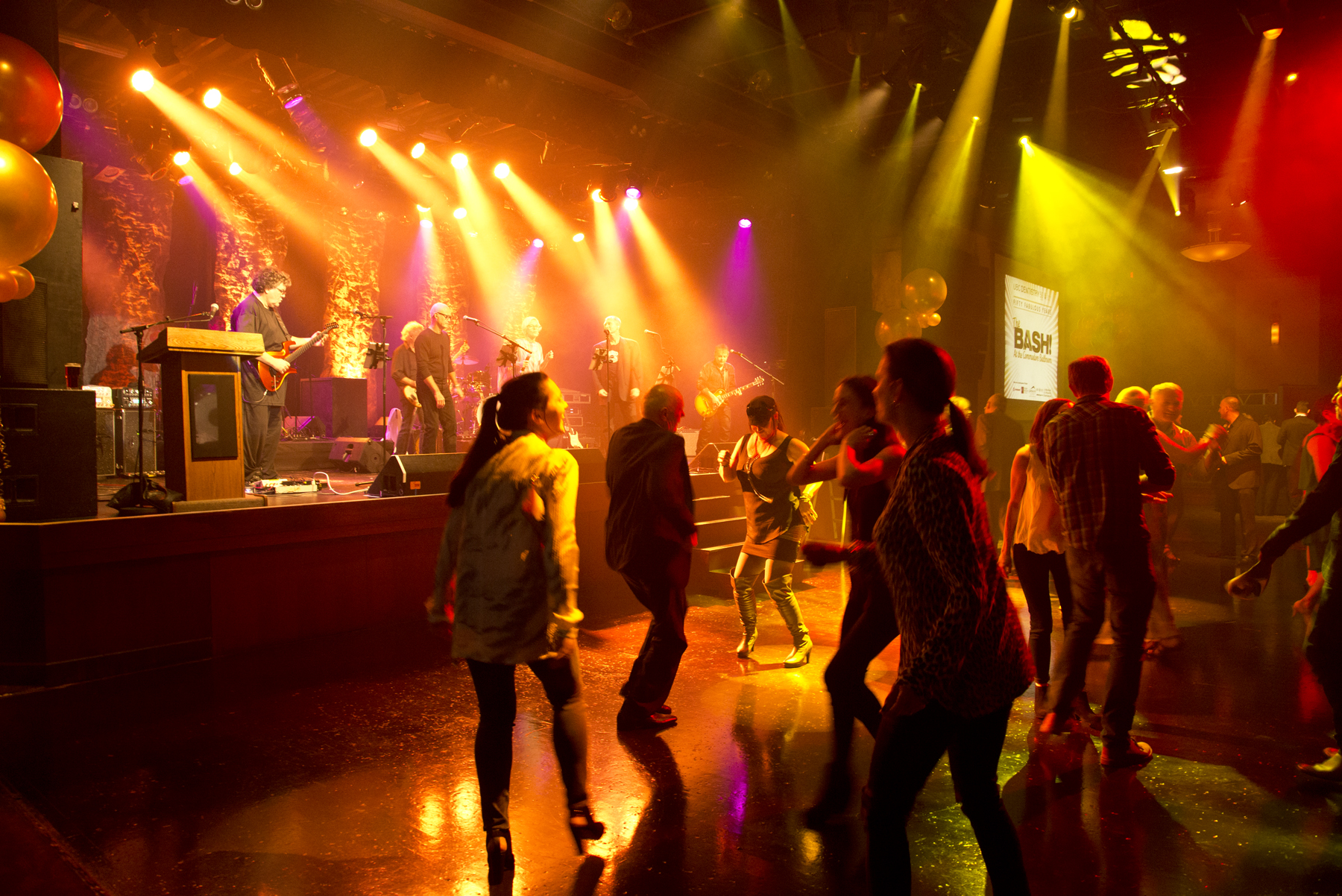 Vancouver: UBC Dentistry celebrated its 50 years with a glittering bash at Vancouver’s Commodore Ballroom. Faculty of Dentistry Teaching and Staff Awards 2014 were also given to the Faculty of Dentistry who have been voted by the first-, second and third-year students at the end of term in summer. The awards are recognition of contributions to the educational programs in the Faculty. The awards were given at Dean’s Night Awards Program which preceded the Rock ‘n’ Roll Bash! Faculty Band played hits from all the decades as part of high voltage evening entertainment.

Proceeds from the event went to support the UBC Dentistry 50th Anniversary Fund strengthening the Faculty of Dentistry’s role in improving the oral health of people in Canada and throughout the world. These include the continued revitalization of the John B. Macdonald Building, student awards and bursaries, graduate research, and community outreach programs that provide care to seniors, children and other at-risk populations, both locally and internationally