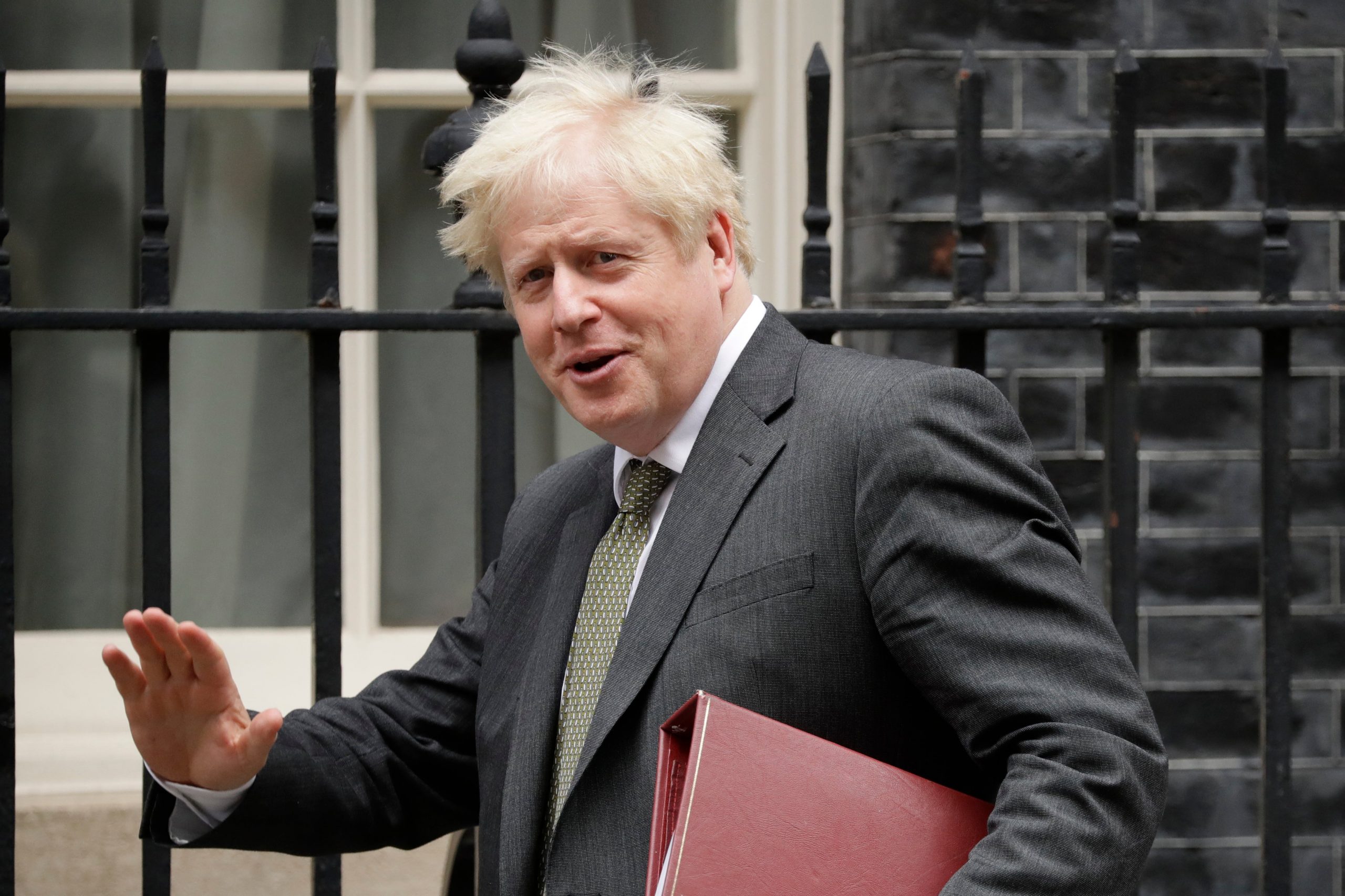 London (AP): The British government on Wednesday defended its strategy for combating a second wave of COVID-19 cases amid criticism that its new slate of restrictions will not be enough to stop coronavirus from spreading exponentially.
Prime Minister Boris Johnson unveiled the new rules including a 10 p.m. curfew on bars and restaurants, increased use of face masks and once again encouraging people to work from home _ in a televised address Tuesday
night.
Foreign Secretary Dominic Raab told the BBC that the government’s approach was proportionate and enough to slow the spread of the virus as long as everyone complies with the rules.
“I think that it’s a balanced approach, it’s a targeted approach and, actually, one that can make sure that we preserve the health gains that we’ve made, prevent the virus expanding exponentially, but also keep businesses, livelihoods and society open,’’ Raab
said.
Yet many health experts said they did not think the government’s plan would be sufficient to stop the country’s rapid rise in new COVID-19 infections. The government’s top medical advisers warned this week that new cases were doubling every seven days. They said that could lead to nearly 50,000 new cases a day by mid-October and 200 deaths a day by early November if nothing was done to slow transmission of the virus.
John Edmunds, the dean of epidemiology and population health at the London School of Hygiene and Tropical Medicine, said the measures announced Tuesday are very limited and won’t be enough to get the virus back under control. He compared it to the nationwide lockdown imposed in March that closed most businesses and forced most people to stay
home.
By Danica Kirka