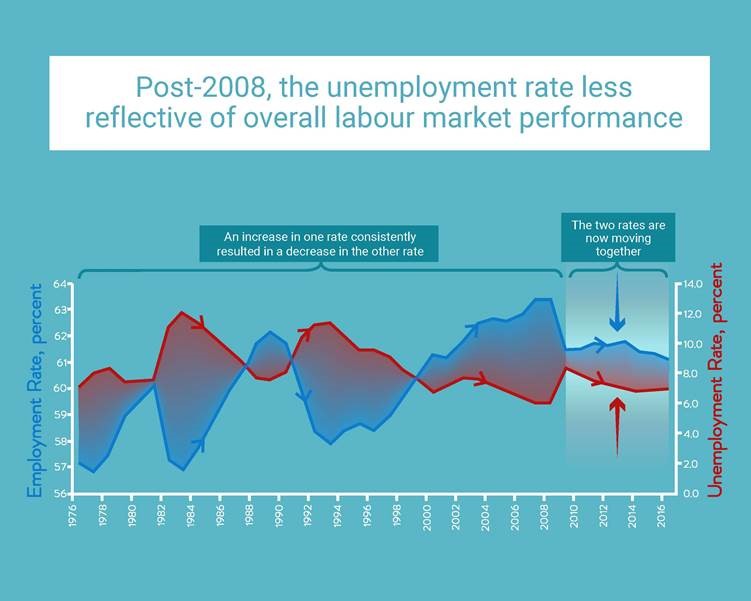 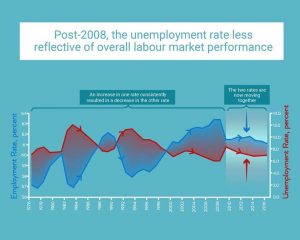 Vancouver: A falling unemployment rate will not necessarily indicate a healthy growing labour market in the future, in part because Canada’s population is getting older and more Canadians are retiring from the workforce, finds a new study by the Fraser Institute, an independent, non-partisan Canadian public policy think-tank.

“Historically, the unemployment rate and the employment rate worked in tandem—when one went up, the other went down—but that’s not always true anymore,” said Jason Clemens, executive vice-president of the Fraser Institute and co-author of Why the Unemployment Rate is No Longer a Reliable Gauge of Labour Market Performance.

The study finds that from 2009 to 2017, the country’s unemployment rate fell from 8.3 per cent to 6.3 per cent, which would historically indicate positive labour market performance.

During the same period ending in 2017, as Canada’s population aged, the labour force participation rate declined as more and more Canadians retired and left the workforce—dropping from a peak in 2008 of 67.6 per cent to 65.8 per cent in 2017. And crucially, the rate is forecast to keep dropping to 61 per cent by 2060.

“As more baby boomers retire in the coming years, media, policymakers and Canadians more generally should look at the employment rate—not the unemployment rate—for a more accurate picture of the health of Canada’s labour market,” Clemens said.

“Pointing to a falling unemployment rate as a sign of positive economic performance could be misleading.”