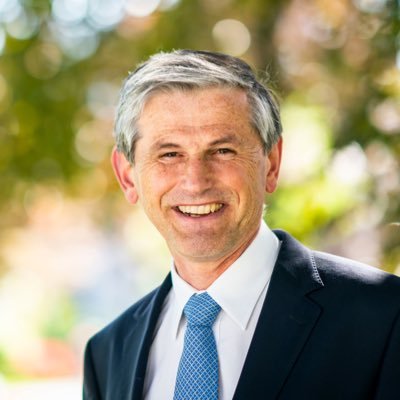 Vancouver: New job numbers were released by Statistics Canada today, which show B.C. has fallen behind in job creation as the unemployment rate hits 13.4 per cent.

BC Liberal Leader Andrew Wilkinson says the NDP needs to act now and develop a long-term plan to ensure B.C. can bounce back from this major recession.

“The unemployment rate in British Columbia shows just how devastating COVID-19 has been on the people of B.C. We are facing a huge recovery challenge that’s going to need bold and brave action,” said Wilkinson. “We know at least 300,000 British Columbians are looking for work, which is why a plan is needed now. “

While the number of employed British Columbians grew slightly, more people were back looking for work because temporary federal supports will soon come to an end.

“Far too many people are still out of work in our province. Many businesses are at risk of closing their doors for good, so have to be worried whether there will be jobs for people to go back to,” added Wilkinson. “We have put almost thirty job creation proposals in front of the NDP to help workers and businesses, but so far almost all have been rejected.”

The BC Liberals have sent nine letters to John Horgan with strong solutions to get B.C.’s economy back on track and save jobs. Recommendations like temporary breaks on Sales Tax and the EHT, help for small businesses to buy PPE, and immediate help for restaurants and bars to safely reopen – there has been no response from the NDP.

Wilkinson added that he is hearing from people all over B.C. who want answers from the NDP on how they plan to get the economy back on track.

The BC Liberals will keep asking government these questions until BC is back to work.