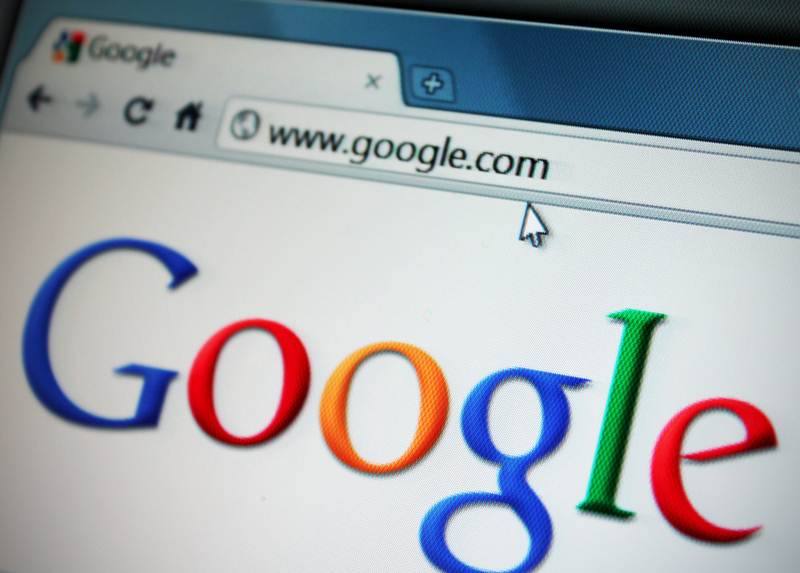 A judge in Chicago has dismissed a lawsuit that alleged that Google violated privacy of users by using facial recognition technology to scan their photos without their explicit consent.

In the original suit, which was filed in March 2016, a woman sued Google for allegedly uploading her data to Google Photos and scanning it to create a template of her face without her permission, The Verge reported on Saturday.

The judge dismissed the suit citing lack of “concrete injuries”. The suit alleged that Google violated the Illinois Biometric Information Privacy Act, recognised as the toughest biometric privacy law in the US.

The law requires companies to obtain people’s explicit permission to make biometric scans of their bodies. Besides Google, Snap­chat, and Facebook also faced lawsuits for allegedly violating the Illinois law. Of the three companies, Google is the first to win a dismissal of a lawsuit over the biometric privacy act, The Verge report said.