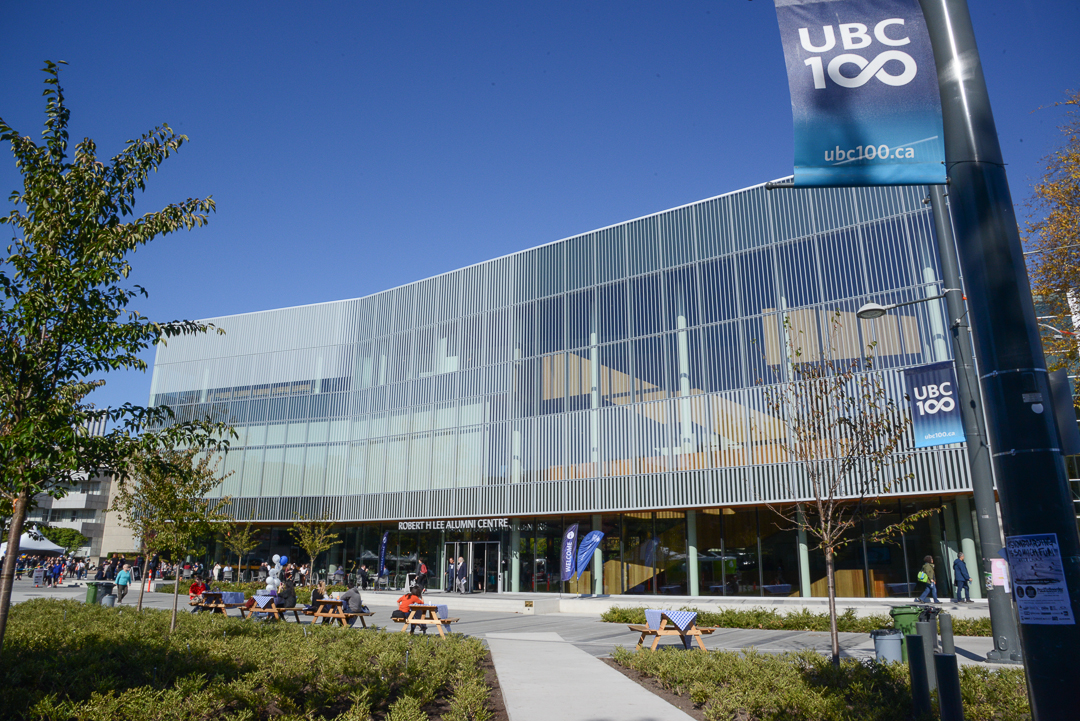 VANCOUVER: A senior official at the University of British Columbia has stepped down after a retired judge found that UBC failed to protect a professor’s academic freedom after she wrote a critical blog post.

The university announced chairman John Montalbano’s departure after releasing a report about his clash with Prof. Jennifer Berdahl, who blogged that former president Arvind Gupta “lost the masculinity contest” at UBC.

Berdahl alleged in a follow-up post that Montalbano had accused her of embarrassing the university and threatened her funding, while her Sauder School of Business superiors had discouraged her from speaking further.

Retired B.C. Supreme Court judge Lynn Smith was hired to investigate whether Montalbano, the board or the business school interfered with Berdahl’s academic freedom.

Smith found that the university violated its obligation to protect and support Berdahl’s academic freedom through the combined acts and omissions of Montalbano and individuals at the business school.

But she found that Montalbano on his own did not infringe the university’s collective agreement, its statement on a respectful environment or any of the applicable policies.