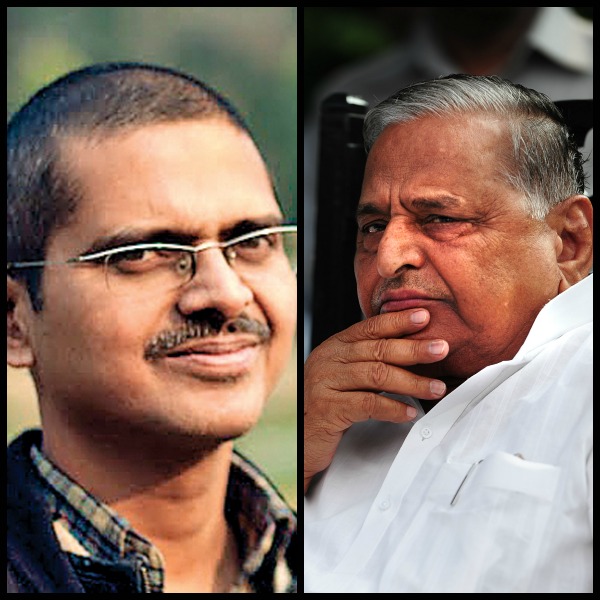 Thakur, who was serving as Inspector General (IG) Civil Defence, has been attached with the Director General of Police (DGP) office with immediate effect.
He has been charged with indiscipline, taking part in anti-government moves, overlooking the directives of the high court and being callous and indifferent in discharge of his official duties.
“He has been found prima facie guilty of these charges and suspended with immediate effect,” the home department official told IANS.
Thakur had recently opened a front against Samajwadi Party chief Mulayam Singh Yadav and alleged that he threatened him over phone.
Thakur had lodged a complaint at the Hazratganj police station last week and on Monday met union home ministry officials with regards to his security and the alleged threat call by Mulayam Singh.
In the past too, he has been filing RTIs, PILs and staging sit-ins, which officials pointed out was in complete contravention of service rules.
The suspension order said Thakur also did not adhere to directives of the Allahabad High Court which had clearly spelt out that government officials should not file PILs while in service.
Thakur has also been asked not to leave the headquarters without prior sanction from the DGP, during his suspension period.