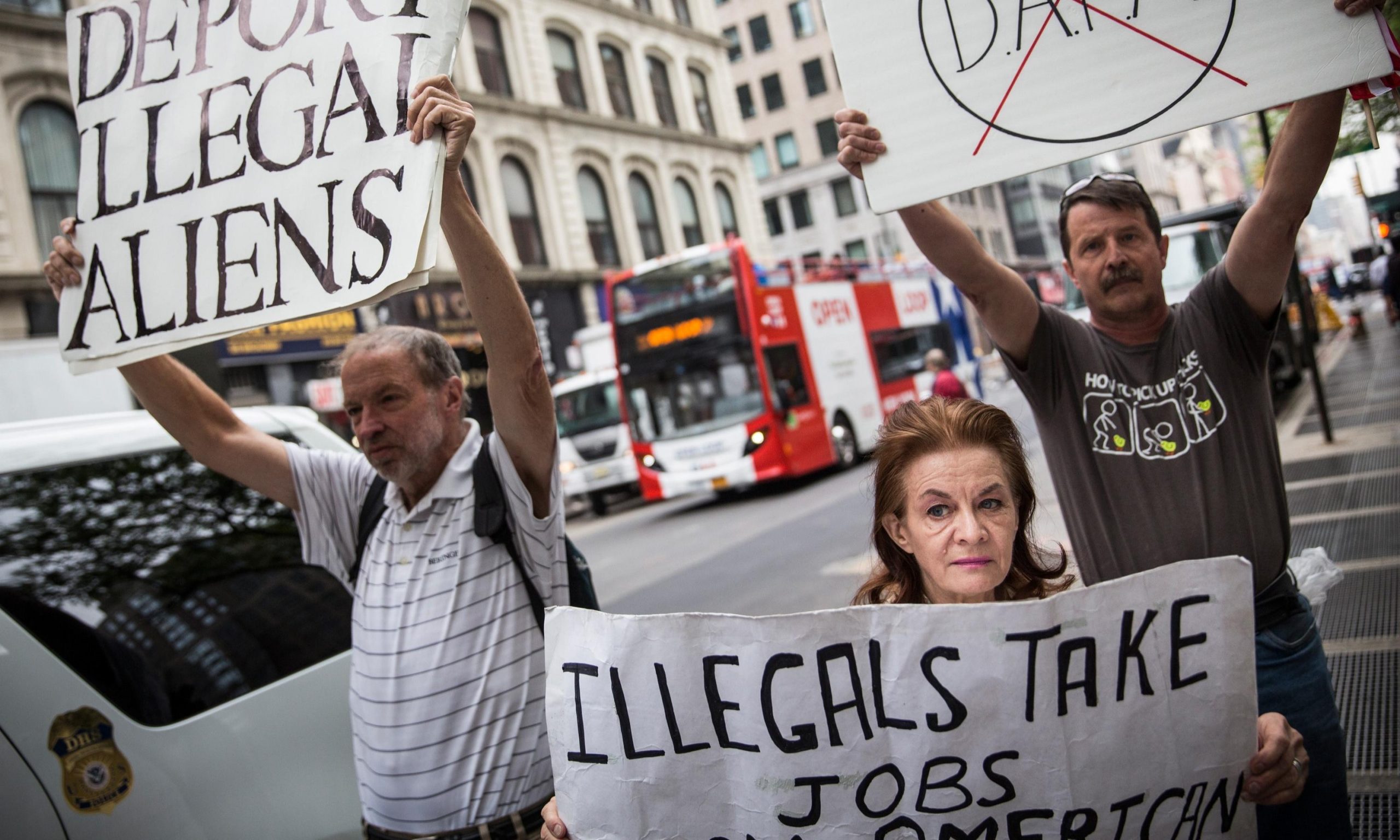 The Obama administration has sought to expand a programme that protects young immigrants from deportation if they were brought to the US illegally as children. Five million undocumented immigrants could benefit from the programme, which was announced by Obama through executive action last November, Xinhua reported.

The US Court of Appeals for the 5th Circuit in New Orleans denied the programme in a split 2-to-1 decision. “Because the government is unlikely to succeed on the merits of its appeal of the injunction, we deny the motion for stay and the request to narrow the scope of the injunction,” the court said in the decision.

The ruling is welcomed by Texas and 25 other states that are challenging the Obama administration’s plan. The order was first blocked by a Brownsville, Texas lower court judge in February.

In a statement, Texas Attorney General Ken Paxton called the ruling “a victory for those committed to preserving the rule of law in America”.

“We will continue to fight the brazen lawlessness that has become a trademark of the Obama administration,” Paxton said.

The White House slammed the decision and said that the judges in the 5th Circuit “chose to misinterpret the facts and the law”.

“The president’s actions were designed to bring greater accountability to our broken immigration system, grow the economy, and keep our communities safe,” she added.

She said the Justice Department is evaluating the ruling and considering next steps.